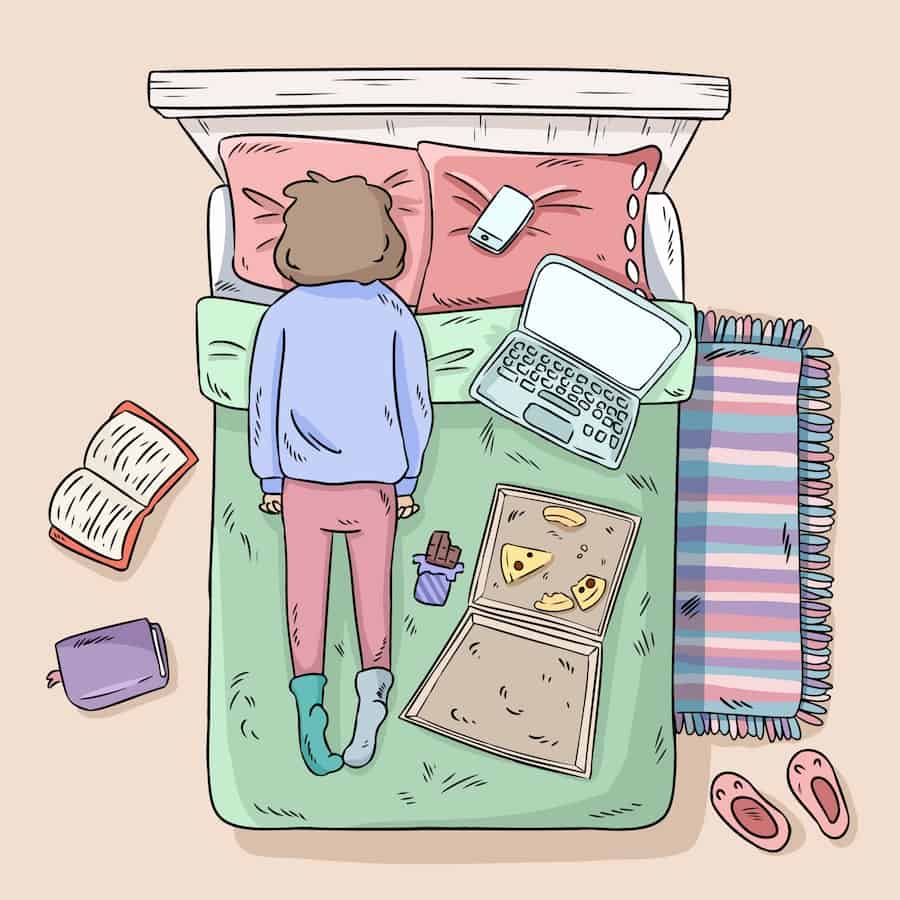 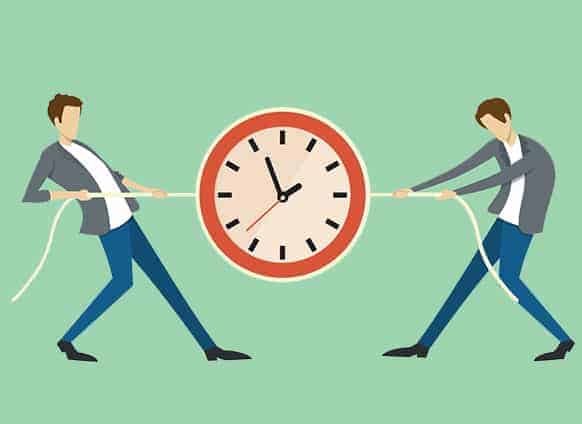 Procrastination Station: Get Motivated-Never Too Late To Join. Every once in a while, a person may find himself procrastinating for one reason or another. He can be playing video games, rearranging the furniture in the living room, and doing other mundane things to pass the time. All the while, he is putting off doing what he needs to do. At one point, he realizes that he has put in so much time and effort into procrastination that he ends up with more significant problems and lesser time to fix them.

Procrastination, is the act of putting off doing something that should be done now. It could be something as big as a life-altering decision that you don’t know the answer to or a simple task that is so boring that you don’t feel like doing it. When something should be done timely that has a significant impact on your life, i.e., the life-altering decision, it can have immediate and devastating consequences. When it is just you putting off a thing that you feel too lazy to do the effects might not be as quick or as obvious. But over time, it can become a bad habit that can significantly negatively affect your future.

A person procrastination two ways. The first one is when a person does things that are not at all productive. Such as binge-watching your favorite TV show when you should be studying for a test or going to a party instead of working on your project. These actions can take up time that you should have spent completing task. This type of procrastination makes you feel content for a moment. Afterward, you feel panicked when you find out you don’t have enough time to complete your task.

The other way that people procrastinate is by doing something productive but not related to the thing that they need to do. Such as cleaning the room instead of working on your take-home task from work or organizing your closet instead of doing your thesis. Both actions are productive in a way, but it doesn’t contribute to the mission that you need to complete.

The reason why people procrastination varies from one person to another. One of the most common cause, and probably the most detrimental among them is fear. A person sometimes delays because he is afraid; fear of losing, fear of failing, fear of the unknown, and fear of uncertainty. His concern is making him not want to try to do something about the things that he needs to do today and put off doing it for tomorrow. He becomes afraid of the outcome of his actions, so he prefers to delay acting on it. His fear is also driving him away from doing something productive and something that can potentially be successful so he does other things that have a lesser impact on his life.

Another reason why people procrastinate is that they think that the thing that they need to do is not important, therefore does not require immediate action. It could be something that you feel doesn’t have enough impact on your life, so you put off doing it and thinking that won’t affect you as much.

Imagine you are at work and your boss gives you a task that is due next month. You read through the assignment and find that it doesn’t contribute much to completing your current job. You also conclude that it is a task that is boring and that it is something that you can do quickly. Because of this, you think that you have plenty of time to do it, so you put it off for the next day. Your next day turns into next week, and before you know it, the deadline is one day away. You realize that the reason your boss gave it one month in advance is that it requires that much time to do it properly. You find yourself cramming, putting in overtime and submitting something that is not equal to your usual quality of work. Your boss is disappointed and is now more hesitant to give you particular tasks like this. Little did you know, this was your boss’ way of testing you if you can handle other responsibilities outside of your current work.

The Example above shows how even something that you feel has little consequence can be a big deal. Little things that you don’t do well can result in more significant things like loss of opportunities and the like. People also procrastinate because they flat out don’t want to do the task. They could see the job as something unnecessary, inconvenient, or something that is out of their work description. Usually, this happens when a person feels that there is nothing he can gain by doing this task. The task could also be a chore or an activity that the person doesn’t want to participate in doing. So instead of doing that task, the person would do other things to get out of it.

A person will find any good reason to procrastinate to get out of doing something that he wants to put off doing. He will find ways to occupy himself and waste precious time that could be used instead to focus on doing the task at hand. A person who intentionally wants to procrastinate will find things around him that needs to be fixed, tinkered, handled, and done because these are deemed more important than the task at hand. When this happens, there can be unknown consequences that could affect the future.

Tags:
Previous Article
Hit The Mark Every Time , Change Your Life with Life Changes
Next Article
Ways Of The Routine of Successful People