Home HEALTH What Effects Does Nutrition Have On Mental Health 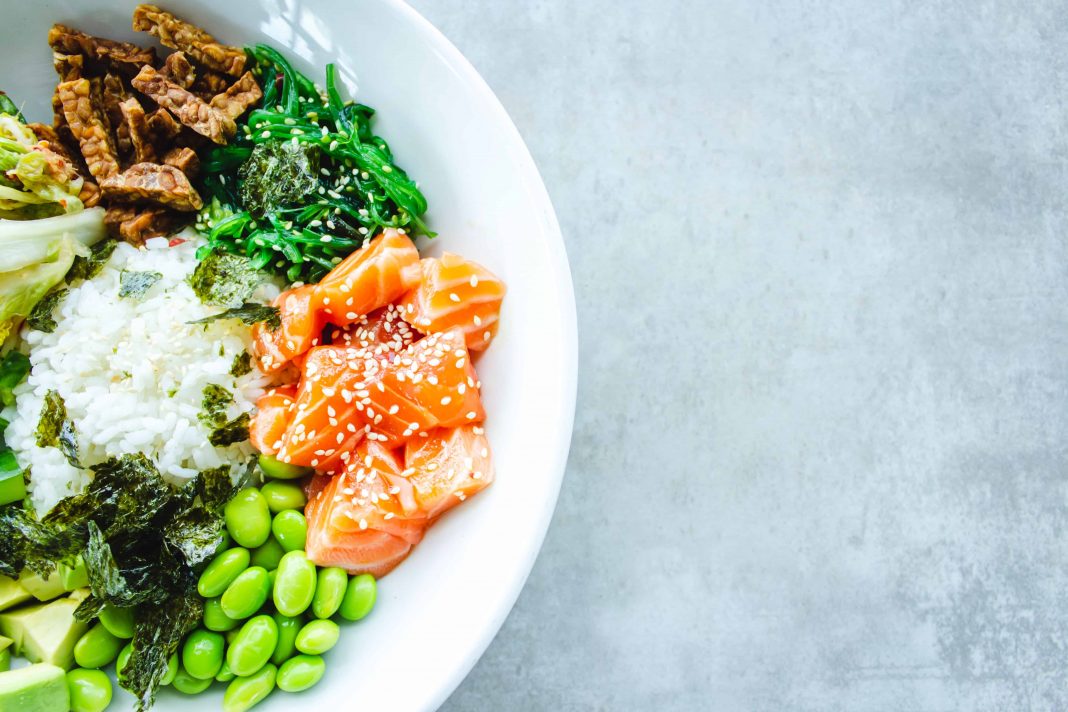 It has been an enduring belief that nutrition plays a significant role in the state of the mental health of an individual. But is this true or not?

Recent as well as previous researches have proven that nutrition (or the lack of it) does have effects on how a person’s brain functions, his moods, and his behaviors.

Say, for example, a person who has skipped a meal is observably weak, out of focus, and irritable. This case worsens when extended to a certain period when the person becomes severely moody and indifferent to the demands of his environment, thus showing decreased speed in reaction time.

These behaviors occur due to the lack of nutrition supply to the brain. The brain requires high energy and nutrient supply. It comprises, in fact, 20% to 30% of all the energy consumption of the body during rest periods. Thus, any change in diet or nutrition level of the body directly reflects in mental functioning.

Chronic energy deprivation, such as the case of malnourished people, results in the eventual shutting down of the body by decreasing its activities and redirecting all its energy sources towards the systems that require higher energy supply.

This results in altered levels of operations, changes in hormonal levels, lessened immune system efficiency, and transport of nutrients and oxygen to specific body parts, all of which could directly or indirectly influence mental health.

People with deficient nutrition are more likely to become sad, depressed, and emotional as compared with those who have adequate nutrition.

Newborn babies and fetuses are also susceptible to brain damage if subjected to a lack of necessary nutrition. The type and degree of injury are dependent on the severity of malnutrition. Furthermore, babies’ hunger has proven to produce a low level of intelligence, cognitive defects, and functional abnormalities.

Protein, carbohydrates, lipids, and vitamins all have unique effects on the brain. Lack of supply of these necessary nutrients results in alterations in the neurotransmitters’ activities, a chemical component in the mind that transmits one nerve impulse from one nerve cell to another. Malfunctioning of the transmitters could influence a person’s mood, thinking, and even sleep patterns. Additionally, deficient levels of nutrition may result in nerve cell damage that could disrupt cognitive and mental functions.

Neurotransmitters are partly made of amino acids, the building block of protein. Tryptophan, for example, makes up the neurotransmitter serotonin. If the required amino acid is lacking, the neurotransmitter functions could not be executed, affecting the normal functioning of the brain. In the case of deficient protein consumption and failure to supply the necessary amino acid to make serotonin, the body would experience low mood and perhaps, aggression. On the other hand, diseases that could cause the build-up of specific amino acids could lead to brain damage, affecting the mental health of an individual.

Mood regulation could also be associated with a sufficient intake of dietary fats. Some studies have yielded inconclusive results on the correlation between serotonin level, and intake of omega-3 fatty acids, a particular type of fat found only in white fish to stress and bipolar disorder (a mood disorder having the representations of both mania and depression).

Directly or indirectly, nutrition affects mental health. Changes in the nutritional intake of a person could lead to alterations in mental health and vice versa. 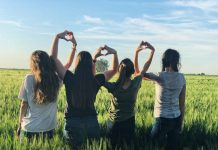 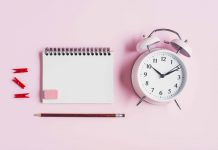 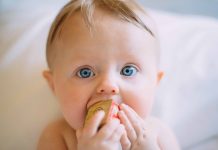