Home HEALTH The Novel Corona Virus is Changing Everything 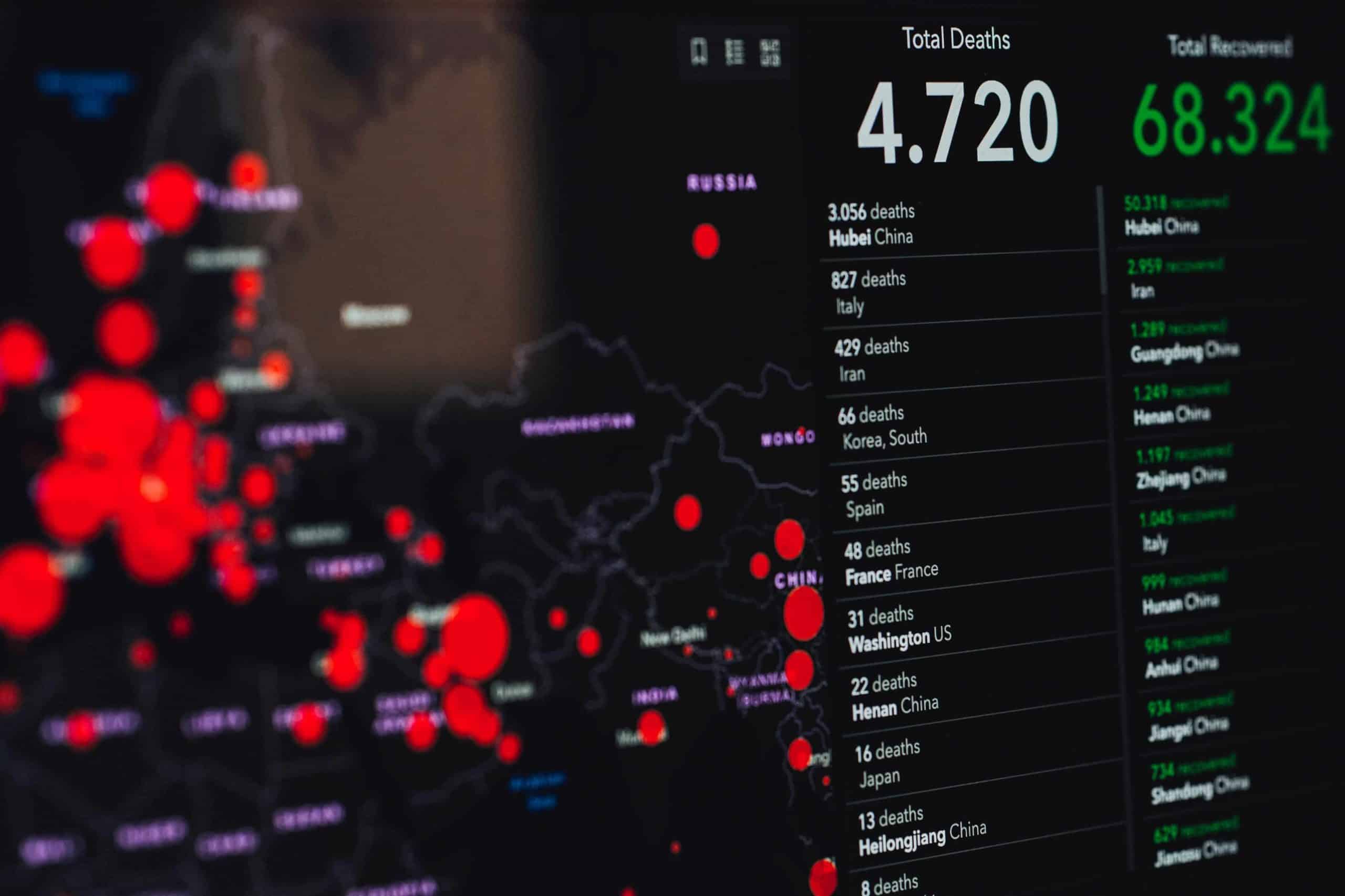 By March 1, 2020, between 1,043 and 9,484 people in the U.S. may have already been infected by the COVID-19 coronavirus, far more than the number that had been publicly reported, according to a new Cedars-Sinai study.

“This suggests that the opportunity window to contain the epidemic of COVID-19 in its early stage is closing,” the researchers stated in their paper, which is posted online on a forum where physicians and researchers share information.

The range of possible patients is significantly higher than the number of confirmed and presumptive U.S. cases reported by the federal Centers for Disease Control and Prevention, which stood at 164 as of March 7. Some news media on March 8 were reporting more than 500 total cases. [Editor’s note: as of its March 9 update, the CDC put the total number of COVID-19 cases in the U.S. at 423, including both confirmed and presumptive positive cases.]

Cedars-Sinai investigators, who led the study, said they chose “very conservative” methods to estimate the number of coronavirus cases. “This makes our current estimation likely to be an underestimation of the true number of infected individuals in the U.S.,” they wrote.

Shlomo Melmed, MB, ChB, executive vice president of Academic Affairs and Dean of the medical faculty at Cedars-Sinai, added: “Cedars-Sinai is committed to the global efforts to combat COVID-19 and we believe that early dissemination of this study and the free sharing of the code that underlies the model will help in those efforts.”

To arrive at infection estimates for their new study, the researchers modeled only COVID-19 coronavirus cases “imported” directly to the U.S. from the area of Wuhan, China, before Jan. 23, when the Chinese government locked down the city, and they assumed the lockdown stopped all outbound traffic. Potential cases arriving in the U.S. from other parts of China, or other heavily affected countries such as South Korea, Italy or Iran, were not included in the estimate.

The scale of the COVID-19 epidemic in the U.S. was calculated based on air traffic data between Wuhan and the U.S., totals of confirmed cases publicly released by the CDC and transmission dynamics as estimated from previous research. The study took into account the identification and quarantine of individual domestic cases in the U.S. Among other considerations, the research team assumed the imported cases were no longer spreading infection.

Based on all these assumptions and methods, the investigators estimated the total number of people in the U.S. infected with coronavirus as of March 1 to be between 1,043 and 9,484. The first figure assumed current preventive procedures — such as quarantines and screening international travelers at airports — had reduced as much as 25% of the transmissibility in unidentified cases. The second figure assumed no intervention procedures had been undertaken to reduce the transmissibility. 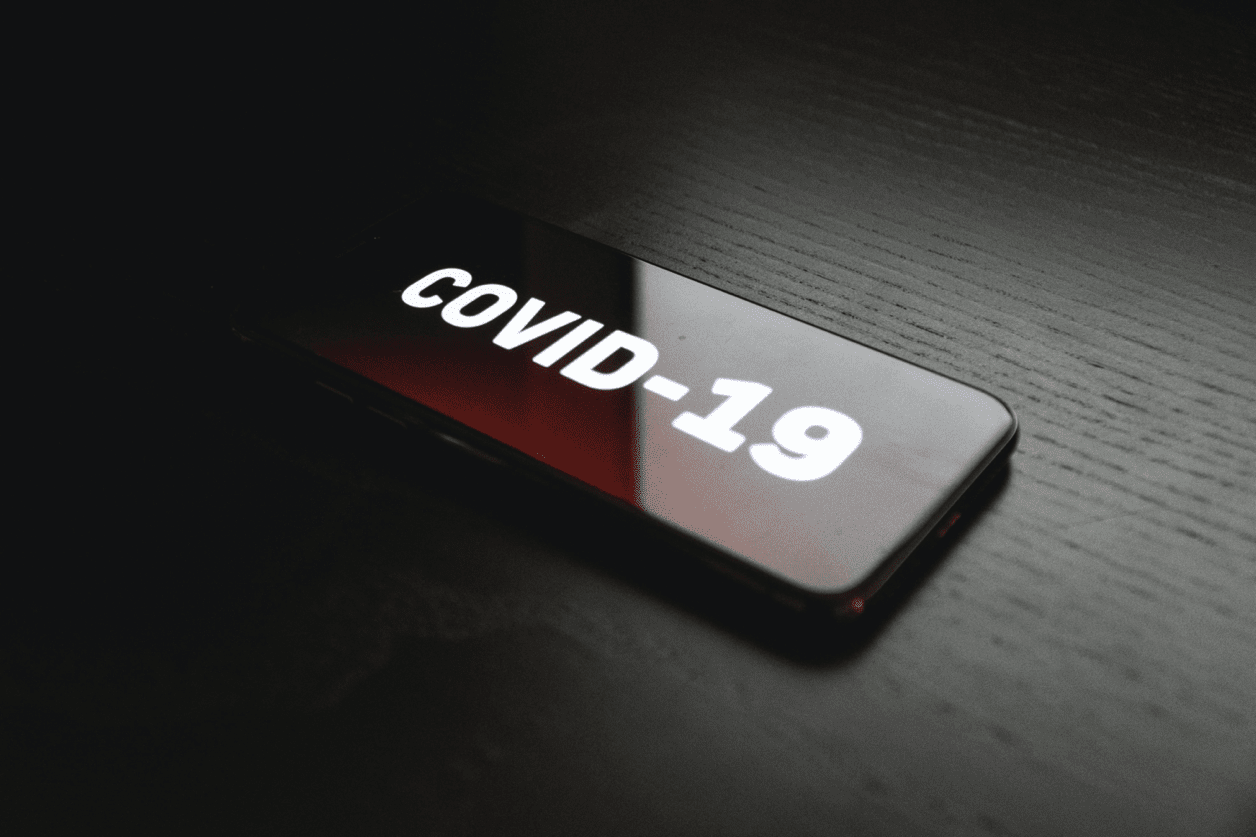 The disparity between the lowest and highest estimates has important implications for controlling the COVID-19 epidemic, said Dermot P. McGovern, MD, Ph.D., professor of Medicine and Biomedical Sciences at Cedars-Sinai and senior author of the new study.

“Our model suggests that even moderately effective population interventions to reduce transmission can have a profound impact on the scale of the epidemic,” McGovern explained. “This finding supports the role of public health interventions in controlling this disease.”

But slowing transmission is not an easy task, given that most COVID-19 cases appear to be mild or even asymptomatic, the researchers noted, which can make it difficult to identify infected individuals who may be spreading the virus.

Despite these obstacles, McGovern said, it may still be possible to mitigate the COVID-19 outbreak through steps already suggested by public health experts. These include promoting social distancing and personal hygiene and restricting large-scale gatherings for occasions such as sporting events.

Additionally, performing mass screening for infected individuals, while expensive and logistically challenging, also would potentially help to control the epidemic, said McGovern, who also is director of Translational Research in the Inflammatory Bowel and Immunobiology Research Institute at Cedars-Sinai.

Dalin Li, Ph.D., the new study’s first author and co-corresponding author with McGovern, said the research team is releasing the just-completed study data online before the full review has been accepted in a journal due to the urgency of the COVID-19 outbreak.

“We are making the results public before peer review as it will be important for timely and informed public health decision-making. We are also making the model available to the research community so that others can build upon it,” said Li, a research scientist in the Inflammatory Bowel and Immunobiology Research Institute.

The other co-authors of the study were Jonathan Braun, MD, Ph.D., professor of Medicine, and research operations associate Gregory Botwin from the Inflammatory Bowel and Immunobiology Research Institute at Cedars-Sinai; and Jun Lv, Weihua Cao, and Liming Li, all from Peking University Health Science Center in Beijing.

Funding: Research reported in this publication was supported by the National Institutes of Health, the Helmsley Charitable Trust, and the F. Widjaja Foundation.

Materials provided by Cedars-Sinai Medical Center. Note: Content may be edited for style and length. 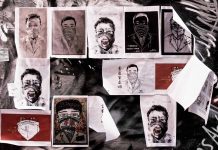 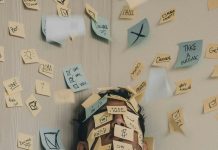 Stress When Spiritually Grounded in Prayer 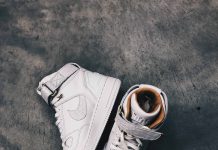 To Constantly Be Ignored is to Eventually Become Invisible