In early retirement, I do a little bit of consulting in the franchising sector. You see, I built up a perfect business model of my small business and after a decade felt it was ready to franchise.

In doing so, I learned a lot, and I learned most of it the hard way. Suffice it to say the franchising industry is pretty difficult, over-regulated, and as a franchisor you are much more apt to go out of business than if you were to buy a franchise. Likewise, you’d be better off to buy a master franchise of a franchising system with a proven track record than to try to perfect a business model and then attempt to franchise it.

Often when master franchise buyers came to me about securing a master licensing agreement, they were particularly concerned about costs. They were also more rightfully concerned with revenue split – that is to say; how much of each franchise fee could they keep for every unit sold and how did we intend to split the royalty income stream – likewise in our case; percentage of soap sales and equipment sales (Mobile Car Wash Franchise Business).

Now then, let me tell you that as a franchisor it was hard to want to give up any of that, but alas, as my franchising company grew I realized just how hard it was to maintain a rocket ship growth and still fulfill all my duties as a franchisor.

Recently, there was an interesting piece in Global Franchise News titled; “14 Questions a Master Franchisee MUST Ask,” published in December 2016 issue.

In our master franchise agreement we did a 1/3 – 2/3 split of the initial franchise fee for each new unit sold, we kept the 23rds portion, but also did the training. Later with larger well-financed master franchisee buyers we did a half-half split, but they had to do the training of the new franchisees themselves. On the royalty side we did the 50/50 split from the beginning.

Trust me when I tell you, I’d have rather purchased a few master franchise territories of someone else’s franchising system, than have to do the whole thing from seed to weed all over again – Just Saying. 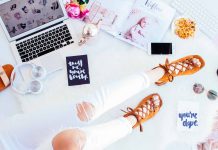 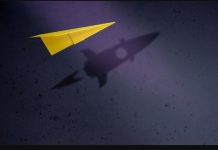 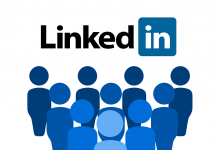 Why is it Important to have a LinkedIn Profile?