Home SELF EXCELLENCE When Anger Kills 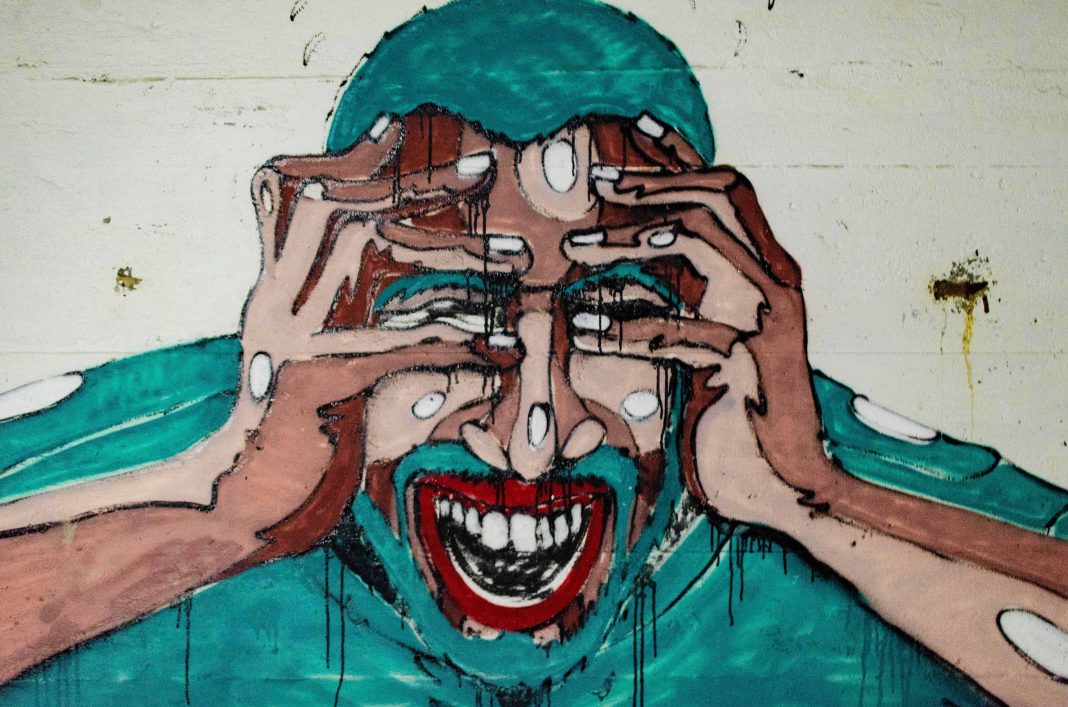 When anger kills, it is often when violence is ignored over a long course of time. When a person is angry and cannot address his or her rage without erupting, we know we have a problem that needs immediate attention.

If a person is dealing with anger issues, he or she will often use alcohol or drugs to relieve the symptoms. This is not true in all cases, but alcohol and drugs only ignite the fire already burning out of control.

Anger is rooted in hate, and often the person with problems has difficulty restraining his or her impulses, emotions, or desires. The person often acts out on impulse striking at the source that made him or her angry. Not everyone kills when anger is an issue, however, in some cases, it has happened, and it will happen again.

Some strategies for addressing anger are self-talk. When you feel that you are losing control, you might want to ask yourself what is going on inside your mind? You may want to ask yourself if the anger is caused by now, or is it anger built inside for years. After you learn self-talk strategies, you will begin analyzing. This means that if you talk yourself through the passion, you may see the problem in front of you and find a way to deal with it. Anger is often a direct result of the incident. Instead, the person that deals with rage may have been neglected, abused, bullied, and so on. The person most likely did not address the issues upfront. Instead, it allowed the negative to build to the point of explosion.

Often when we feel angry, we feel as though the world has let us down. Try to remember the world does not revolve around you, and the misery that triggers your symptoms is often a result of a decision. For example, if you choose an Internet provider and this source continued making problems, such as redirecting you when you are trying to get a connection several times, this can make anyone mad. However, the company is not focusing on you; instead, there is a breakdown in communication at the companies end. A quality service would provide ample service in a reasonable time. They will be informed of what goes on in their company and direct them to the right links. Sure, you are mad, but remember you are not the problem, and no one is out to make your life miserable. This example should allow you to see that lousy thing befall us all, and how we deal with it is the key to success. I cannot tell you the number of times I wanted to blow up like dynamite, yet I had to restrain my impulses to prevent problems. That is right! If you allow your anger to control you, you will only add more questions to your life.

Nothing in life is worth running your nerves and possibly landing in jail simply because you lost control. Violence is never an answer to repairing a problem. Sometimes we have to be assertive in life, but aggression is not happening since it only worsens matters. Anger is a strong feeling that centers on antagonism…or anger, rage, and fury, and in most instances, it is due to displeasure. Passion never addresses the emotional instigator; instead, it always conveys a hidden message missing intensity and justification. This means when a person is upset; sometimes, they do not know what is causing the problem. This means we have to look deep inside ourselves to find the source that instigating the explosion.

If a person is upset, it is rarely because of a word, action, place, or person. Slightly an integrated hatred has been built over many years. The person is often lacking educational experience and has probably suffered at the hands of underdeveloped. Therefore, we need maturity in the picture, which means someone has to re-teach this individual before anger kills. Anger is nothing to toy with. When a person loses his or her ability to restrain self-control, never underestimate what violence will do. 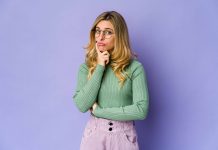 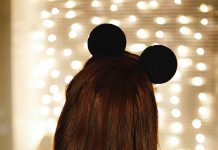 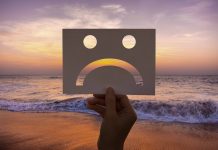