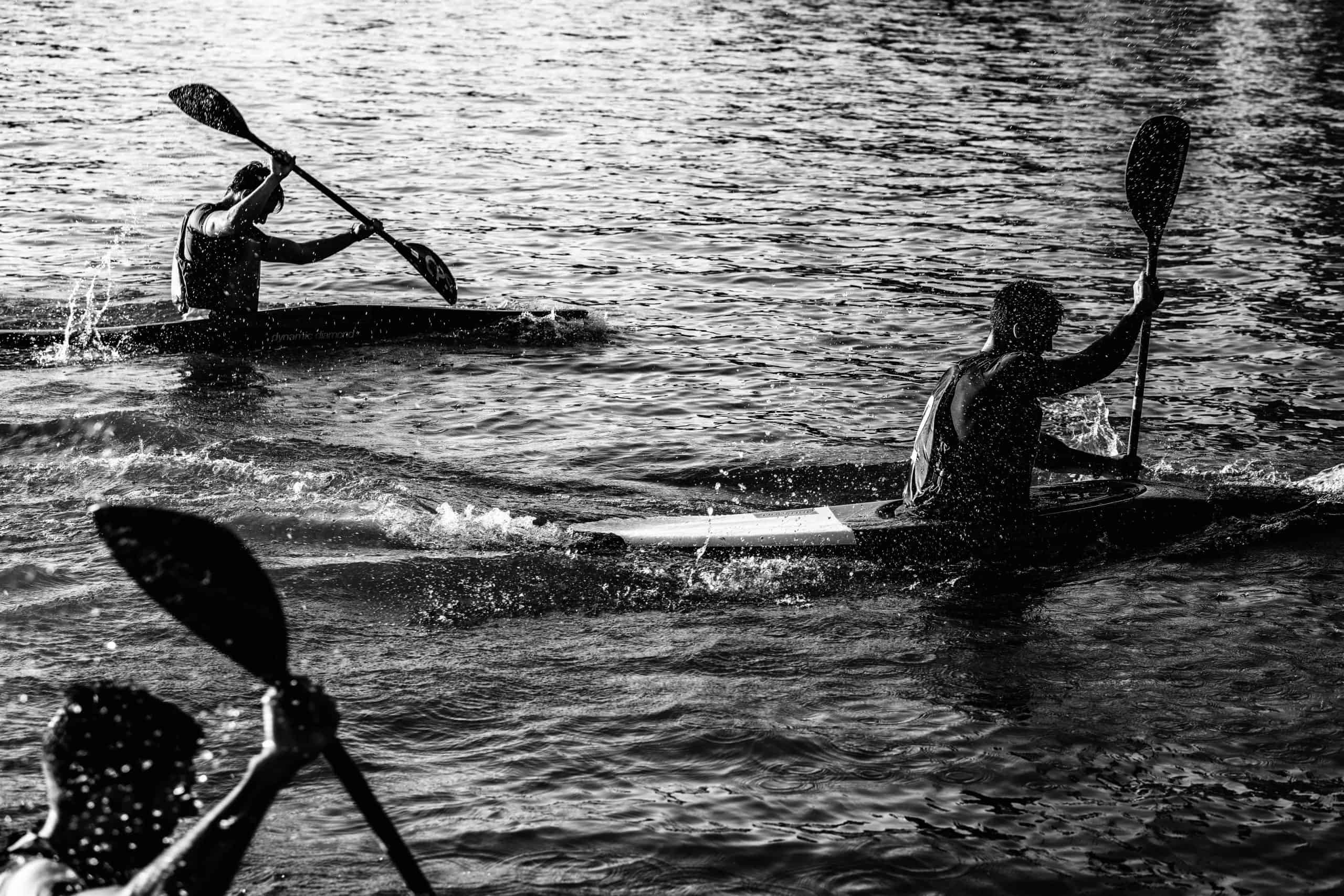 A human being needs some evidence to confirm that it is God who reveals a truth; otherwise, it would not be reasonable to believe with the absolute certainty required by faith.

Then, the right thing to do would be to understand only to the extent that reason shows the truth of some particular statement, or according to the amount of trust in the wisdom and good faith of the informant.

None of these grounds warrant too firm an assent; a firm agreement would be a faulty one since it would entail an excessive, childish credulity. If this were the case, it would be sound to believe only up to a certain point.

Therefore, we have to know in some way that God is the one speaking. It cannot be understood from the content of the revealed truth since it is not self-evident for us; if it were, it would not be a matter of faith.

We need some external testimony, similar to the way external signs vouch for the authenticity of a document: a seal, or the signatures of a notary public and some witnesses, even if it can also be confirmed by its content.

It has come to mind (the way so many things come to this mind of mine) that if faith is the substance of things hoped for and the evidence of the things not seen, then our lives lived and the things we do and accomplish are the ultimate credibility of our professed beliefs.

Now in analyzing the substance of things hoped for being faithful, that would mean that believing the least little bit and the knowing within yourself is setting it in stone.

The reason why it is the evidence of the things not seen is that it then becomes proof positive that God’s word is real, does not return void, and becomes the ultimate credibility of our power and our measure of faith. 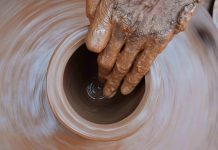 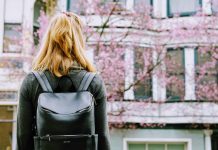 Contributing Author - November 27, 2020
0
A rare item of art pottery is a representation of virtue and culture. Glancing behind in the past, pottery developed from being useful to...