Hack Your Life Harness Your Power Self Excellence 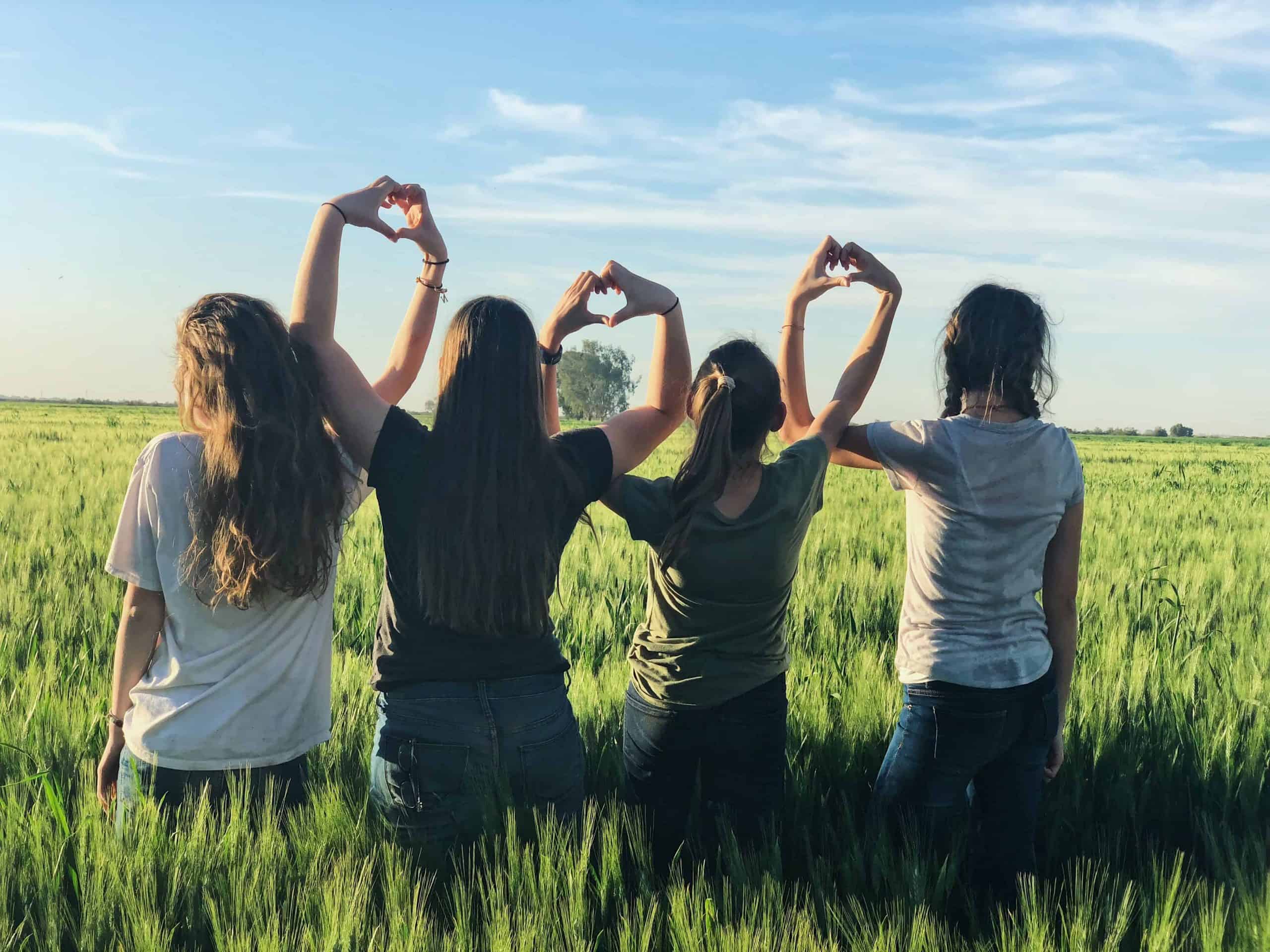 In a big city where you know no one, it isn’t easy to find a place of your own—an area which will be home away from home and will offer you a cozy corner. Being in Kolkata for almost three years, I still felt like a stranger. Among all the acquaintances, the count of friends is always a small number. So the journey of survival is, in most parts, a lonely one.

When I studied in the university, I lived in a hostel just across the road, which belonged to a government-aided institution meant for poor children named after a prominent social worker. It had a school within its premises, a hostel for the students studied there, and a dormitory for a few college students. The rent and the meal charges were modest, and so was the living.

The dormitory was shared by six girls and the caretaker, who was almost deaf, so it didn’t occur as an obstacle in the path of parties, celebrations, and events, which entitled us to yell at the top of our voices. There were a huge study hall and a dining space, both in want of repairs and reconstruction. Though everything looked so dismal, there was a coziness about the environment, which metropolitan cities can rarely offer. There was a slow-moving tram line alongside fast-moving traffic just outside the hostel.

I used to sit on the stairs outside the hostel building and dream away while staring at the advertisements on the tramcars’ bodies.

The university campus was smaller than usually expected and had four to five buildings. In one such facility at the rear end of the campus was my department. Some classmates became good friends of mine and could instill the illusion of belongingness to unfamiliar circumstances. After the classes, we would go to a small canteen just beside our building and have hot tea and delicious samosa accompanied by long discussions, heated debates, and lively chats on all possible topics under the sun.

Although a lot was happening around me, I felt a vacuum inside me, which never seemed to diminish. Sometimes I used to take a stroll along the sidewalk of the university campus.

There were vendors of street food, a cobbler, and also a small stationery shop. The last one was almost a tin-wooden cabinet where the pen seller seemed to be permanently installed with no way to exit or enter the shop. Most of the days, I used to stop by this shop and looked at and tested the various pens for hours together.

Although they had a frightening look, colossal build, and red eyes, the man never showed any irritation towards me. He kept taking out the pens from the behind the glass cases and sometimes also from his hidden stocks.

After seeing and scribbling with almost all the cells, I would only take a three or four rupees pen, which at that time were the only ones I could afford with my meager pocket-money. I sometimes felt a little afraid that he would shout at me for wasting so much of his time. But throughout the two years I stayed there, he never spoke a crossword to me.

One day, it was raining heavily, and I forgot to bring an umbrella. I had just got down from a bus and had to walk a short distance back to my hostel. I started walking in that direction when I heard somebody shouting, “sister,” “sister.” I looked around and saw the stationery shopkeeper. I went to him and asked what the matter was.

He said that since it was pouring heavily, I could sit in his shop, check-out the new stock of pens, and go back to the hostel when the rain stops. For a moment, I hesitated, but the prospect of getting to have a look at the pens made me respond in the affirmative. To my surprise, I found out that the shop was more extensive than I thought and had a small lobby behind it.

He offered me a chair and took out the pens for me. Once I was scribbling with one of them, I glanced at the man and found him smiling at me. I quickly kept the pen aside and put up a poised look on my face. But then he suddenly left, and I was sitting all alone with my eyes wandering here and there when I caught sight of a parker pen. After a little while, he came back with a steaming cup of tea and offered it to me with such a gracious gesture that I couldn’t deny, although I felt odd. I asked him to show me the parker pen. It looked so elegant and wrote so smoothly that I wanted to buy it with all my heart, but it was costly as expected.

I think I was holding on to the price tag for more than a minute when the shopkeeper said; I can give you the pen for rupees ninety-five instead of a hundred. I looked up and thanked him for the offer but declined as it was still quite costly for me. By that time, the rain had stopped, and after appreciating his kindness, I briskly walked back to my hostel.

After that day, the shop had become my favorite place to hang-out. He used to sell me the pens always at a discounted price and very often also offered me tea. He had a lot of information about the various types of pens and other writing instruments. Although both of us knew nothing about each other, we had a deep friendship based on a common liking for pens.

At the end of two years, I went home to prepare for my final examinations. After my exams got over, I went to the shop, only to find it shut and locked. I looked about but couldn’t find anybody around. Suddenly the cobbler sitting on the footpath called out to me and said that the pen seller had sold his shop and went back to his village. When I asked him what happened, he couldn’t give me any exact information but said that there were some accidents and death in the family. I felt very sorry for the man and went back feeling sad.

I had to leave for my home the next day, so I started packing my things. While arranging the books and the stationery items into my suitcase, I found hundreds of pens, all bought from that stationery shop. I took out one of the pens and thought to myself, how an insignificant acquaintance becomes a significant part of your life. I wanted to meet him one last time and thank him for giving me company in the previous two years. I think that the small shop was more dear to me than all my friends.

Tags:
Previous Article
Time Management for Freelancers
Next Article
Helping Your Teen Deal with Conflict in a Positive Manner

4 Ways in Dealing with the August Rush and Back to School for the Kids
Contributing Author June 20, 2021

Ways to Successfully be Admitted in College
Contributing Author June 16, 2021

The Advantages of an Accredited Homeschool
Contributing Author March 1, 2021

Teaching History in Your Homeschool