Home SELF EXCELLENCE The Truth About The Ego 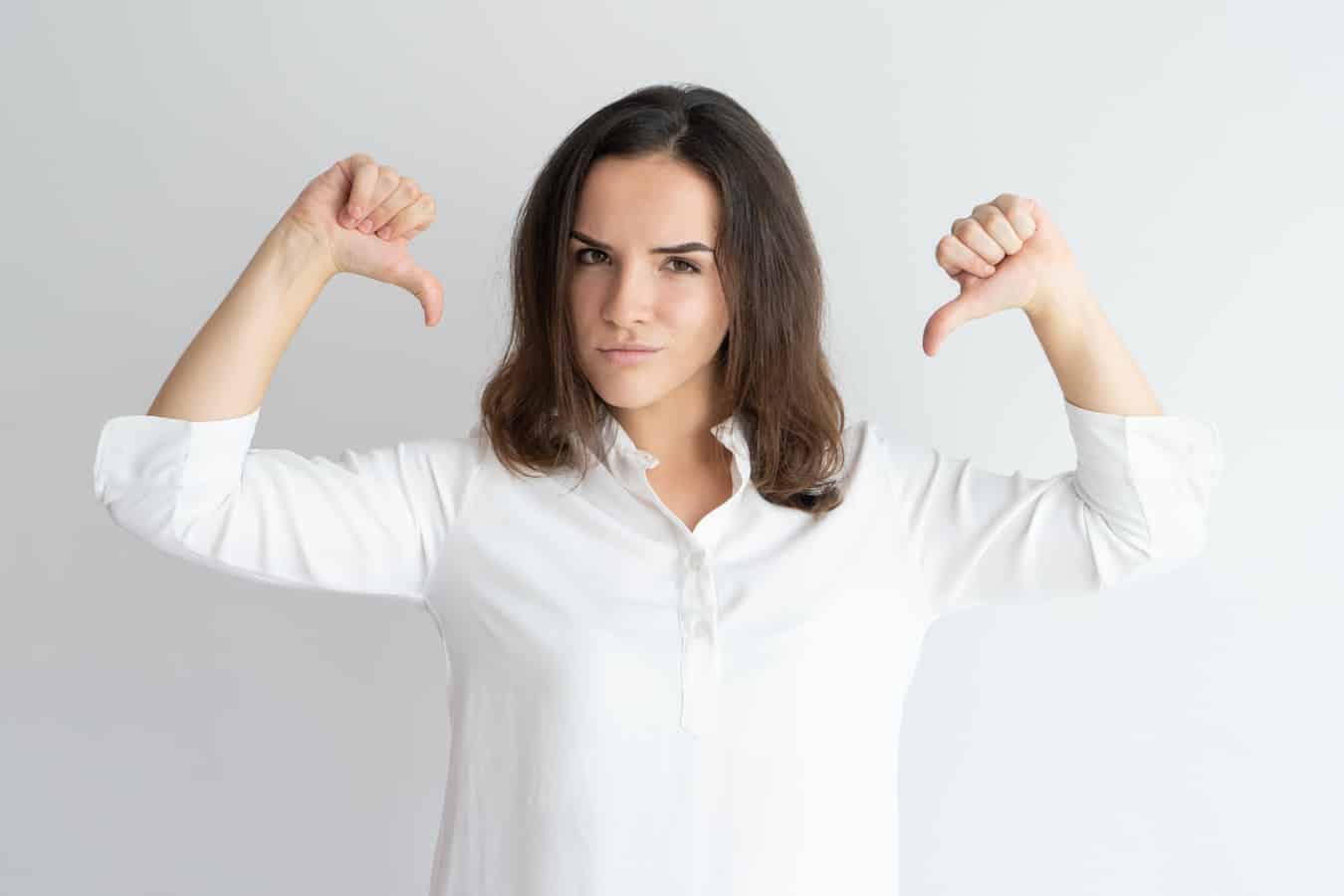 I want to introduce you to an old friend of mine, we were best friends for a while, I received guidance and help from this loyal friend. My friend was known as the ego, commonly understood as a persons self-esteem or self-importance.

My ego subtly told me that I was not good enough; that people were not enough and that my career was not enough. It convinced me that living in fear, inferiority and living a mediocre life was right for me. It perceived everything it looked upon in a negative light. The ego is that insistent voice in your head that speaks loudly. It speaks first and it speaks the loudest. It is always finding fault with you and with everyone and everything around you.

The ego sets you up for a failure, giving you a hundred reasons why another person is guilty and why they are wrong. Only to beat you up unendingly for following its advice which it knew all along, was not in your best interests. It wants you to seek love to blow it when we find it. And when things are going well, that’s when it tends to start get involved, attempting to sabotage our plans.

And so it is extremely clever. In fact, it is our own intelligence used against ourselves. It can ruin marriages, relationships, careers and lives until we ask “surely there must be another way?”.

Thankfully there is another way. We are conditioned from birth to look at the world through a limited lens. We look at what is wrong, instead of looking at all of the things that are right. We can achieve a shift in perception and start to focus instead on everything in our lives that is working, therefore attracting more of the same.

Like me you might have had two friends. One that is there to help you and one that isn’t. One is a quieter voice that won’t compete with the ego, it will wait in the background until we are ready to speak directly to it, asking for guidance. This small still voice can guide us with feelings, a newspaper article, something a friend says or song lyrics on the radio. It knows what is best for us and can see the bigger picture and it doesn’t attempt to hurt us or anyone around us in the process. The way to speak to the quiet voice is thorough prayer and meditation. 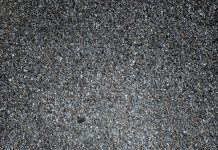 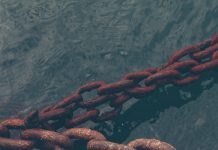 Ture Release of the Unwanted: The Great YOU ARE through THE GREAT I AM 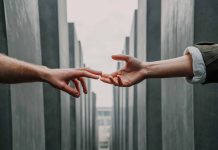