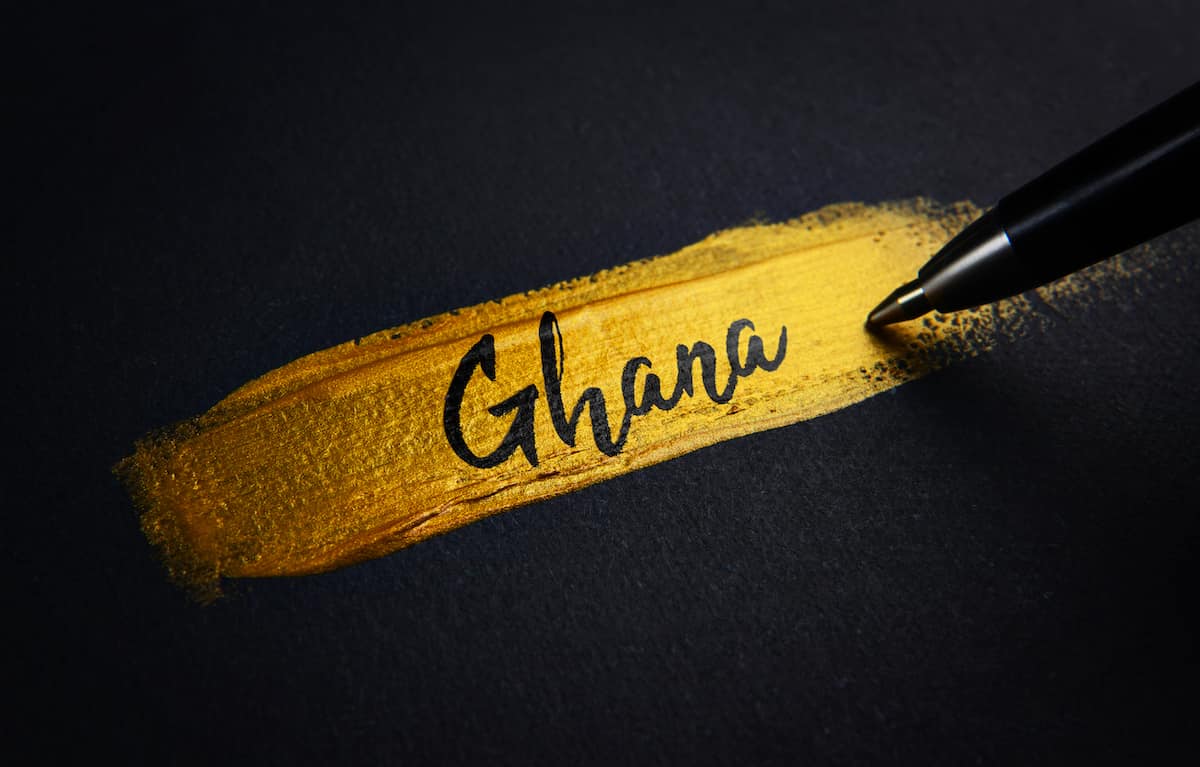 Symbolism reigns in the Ghanaian community. Therefore, the Designs of Spokesperson Staff, an exceptional staff held by the spokesperson who plays the role as a mediator between the chief and his subjects in the Asante ethnic society in the Ashanti region of Ghana, have symbolic meanings. Also, in ceremonies, the chiefs of Asante hold some ceremonial swords as they are carried in palanquins. These swords are also arranged before the chief when he is seated among his subjects during the observance of the ceremony. They also have some designs on them that have symbolic meanings. These must be understood by residents and visitors who attend the festivals and other equally meaningful gatherings where these symbolic items are used.

These are specially carved or cast swords used for royal ceremonies. They are usually arranged in a semi-circular or horseshoe formation before him. They serve various functions in society. They signify the social standing of the clan, group, or state in terms of strength, wealth, and attitude. The ceremonial sword is an essential symbol of statecraft. It has spiritual and political associations. They are used for ritual and festive events. It identifies kings and chiefs and distinguishes them from the other members of the society during state functions. They are used for swearing oaths during enstoolment. It is often presented to a great retiring warrior in the Ghanaian community to serve as recognition of his bravery, devotion, and courage, thereby qualifying him as a warrior chief. The ceremonial sword also symbolizes the safe passage during purification rites of heads and ancestral state stools and for display. In contemporary Ghana, the ceremonial swords are also used as symbols of ambassadorial rank.

The ceremonial swords are usually decorated with animal motifs in gold, which are symbolic. Examples of these symbolic animals and their philosophical meanings are outlined below.

1. The Lion- It signifies strength, power, and might.
2. The Crab- It means simplicity and peacefulness.
3. The Eagle- It signifies greatness, superiority, and determination to succeed.

A spokesperson is a mediator between the chief and the people in the traditional council. In the Ghanaian society, it is not proper for a leader to address his subjects directly, and it is viewed as disrespect for a member of the community to address a chief directly. Therefore, the responsibility of a spokesperson is to communicate the messages of the king to the people and vice versa. As a particular sign or symbol denoting his office, the spokesperson holds a special staff. The top of the staff has proverbial symbols that vary from one clan to the other. Most of the symbols at the top of the staff take the form of human beings, animals, and fruits.

Animals or objects used as spokesperson staff tops are usually totems of clans and families. A totem is an animal or object which has a strange association or special relationship with a group or clan. It is believed that the animal or object may have rendered a specialized help or assistance to the founding ancestor or ancestress of the clan that ensured the survival of the clan and its members. Usually, it is asserted that members of a particular clan exhibit traits of the mythical animal that serves as its totem.
Some of the symbols at the tops of the spokesperson staff are explained below.

1. A hand holding an egg- This is a warning to those who are in authority in how they are supposed to exercise their jurisdiction. The symbol indicates that power is like an uncooked egg. When held too tightly, it breaks, and when held too loosely also it may fall. Therefore, those in authority should not be too strict; neither should they be too weak or lenient. Even though they have to be firm and consistent, they should, at the same time, be sympathetic.
2. Three heads carved together- This reminds us that one leader cannot go into the council and that it is essential to consult others before decisions are taken for the entire society. This discloses why a king usually asks his traditional council members and the president, members of the council of state, concerning a matter before making a decision.
3. The Chameleon- ‘Slow but sure in action.’ The animal signifies patience and consistency.
4. A bird with the head turned backward- The bird is made picking something from behind. Usually, the Sankofa bird is represented. It indicates that it is not wrong or a taboo to return to fetch something that has been left or forgotten. It shows that we can always correct our mistakes when we notice them or are prompted.
5. The Crab- This teaches the fact that a crab always gives birth to its kind. This explains the fact that children often inherit the behavior of their parents.
6. A Snail and a tortoise (Represented alone or sometimes with a gun) – These animals are very peaceful. A representation of them symbolizes peace and harmony. The symbol indicates the fact that if there were only the snail and the tortoise, there would not be the need for war among neighbors.
7. Tortoise- When it is represented alone, it symbolizes independence and self-sufficiency.
8. Porcupine- This animal symbolizes warlike nature, always ready for war.
9. A Pineapple- This fruit reminds us that things should ever be done at their right times. This is because the pineapple is plucked and eaten only when it is ripe. Otherwise, it tastes sour. It’s a word of caution to all those things done in a rush are often not done right. 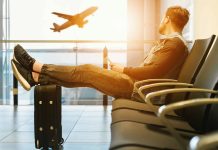 The World’s Most Sustainable Cities You Need to Visit 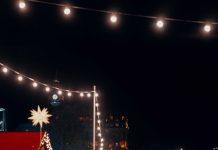 Domestic Holidays, Be a Tourist in Your Own Country 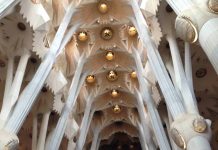 The Beauty of Barcelona Spain