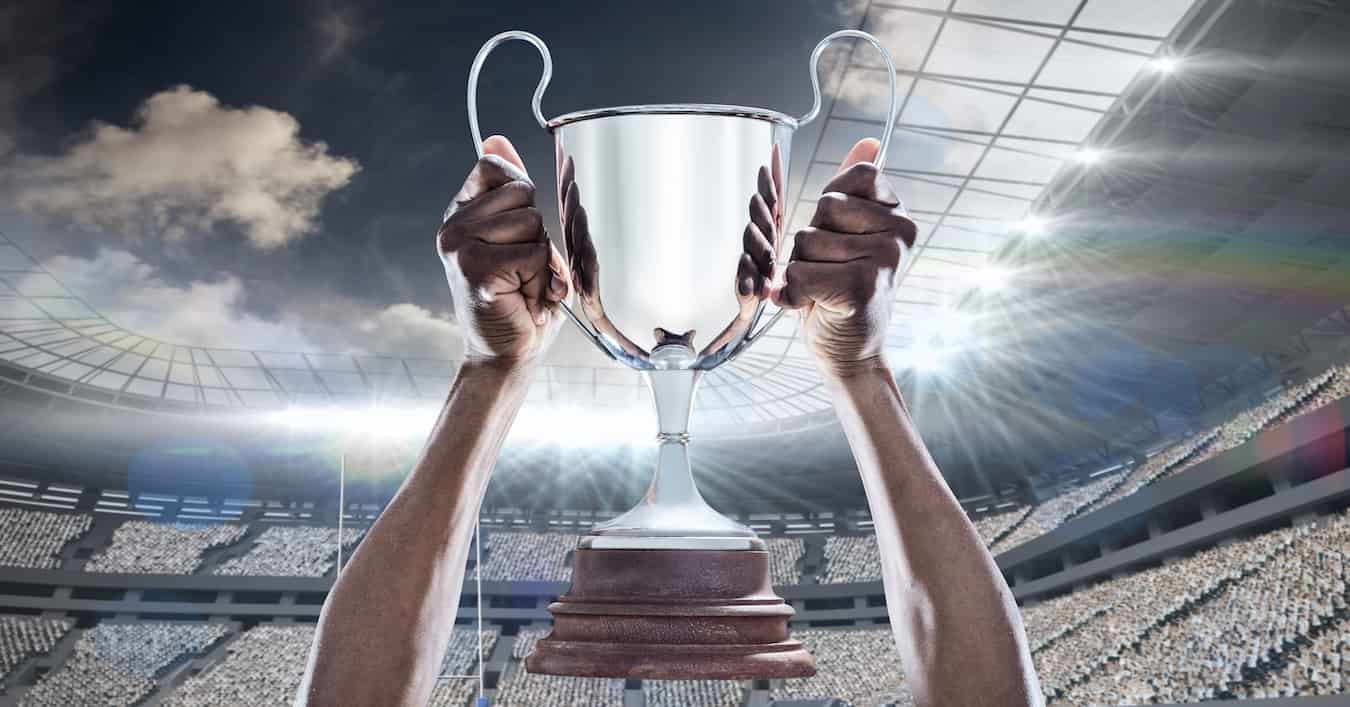 This phenomenon requires an attitude that refuses to accept defeat. Champions always get back up, no matter how long or hard the fall. Quitting, giving up or in and letting go are never a consideration in the mind of a champion. They understand that in life you will find a way or find an excuse. Champions never own a ‘loser’s limp’ bag, they offer no excuses because they fail to recognize a loss. Champions understand that a perceived failure is a mere testing of faith; they will reach the goal. They carry the illusion of defeat straight to the next win.

Champions understand that in life one cannot be poor who has less, only those who desire more. They rarely bother to assess or compare their talent; their attention is focused squarely on achieving the goal. They don’t need a handicap when tallying their score, understanding that handicaps exist only in the mind. You can’t accept the things you can’t see. Champions know that ‘the me is see is the me I will be.’ They are careful to see what they want to be and not what others think they are or can become.

Champions are those who are all around you. It may be difficult to recognize them because you don’t know understand their goals. The best way to identify them is in their refusal to give up or give in. Look for the ones who seem to be extremely tested yet refuse to give up. Champions always exhibit persistence; a determination to succeed, they persevere no matter the difficulty. The one who refuses to give up always prevails.

While it may seem that champions are called upon to let go of a lot, they understand that real security lies not in what they have but in what they can do without. In the end is it always worth it to them because they never gave up and never gave in; they simply refused to accept defeat. That’s how they became a champion; this is the mind of a champion.

If you want to join this elite group you must get inside the mind of a champion and think like them. Persist, persevere and prevail. There is a raging fire within champions that propels them to press on, press on, press on. 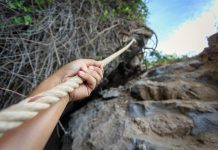 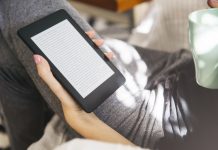 How to Boost Your Kindle eBook Sales 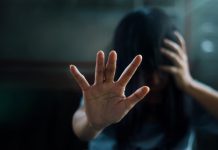