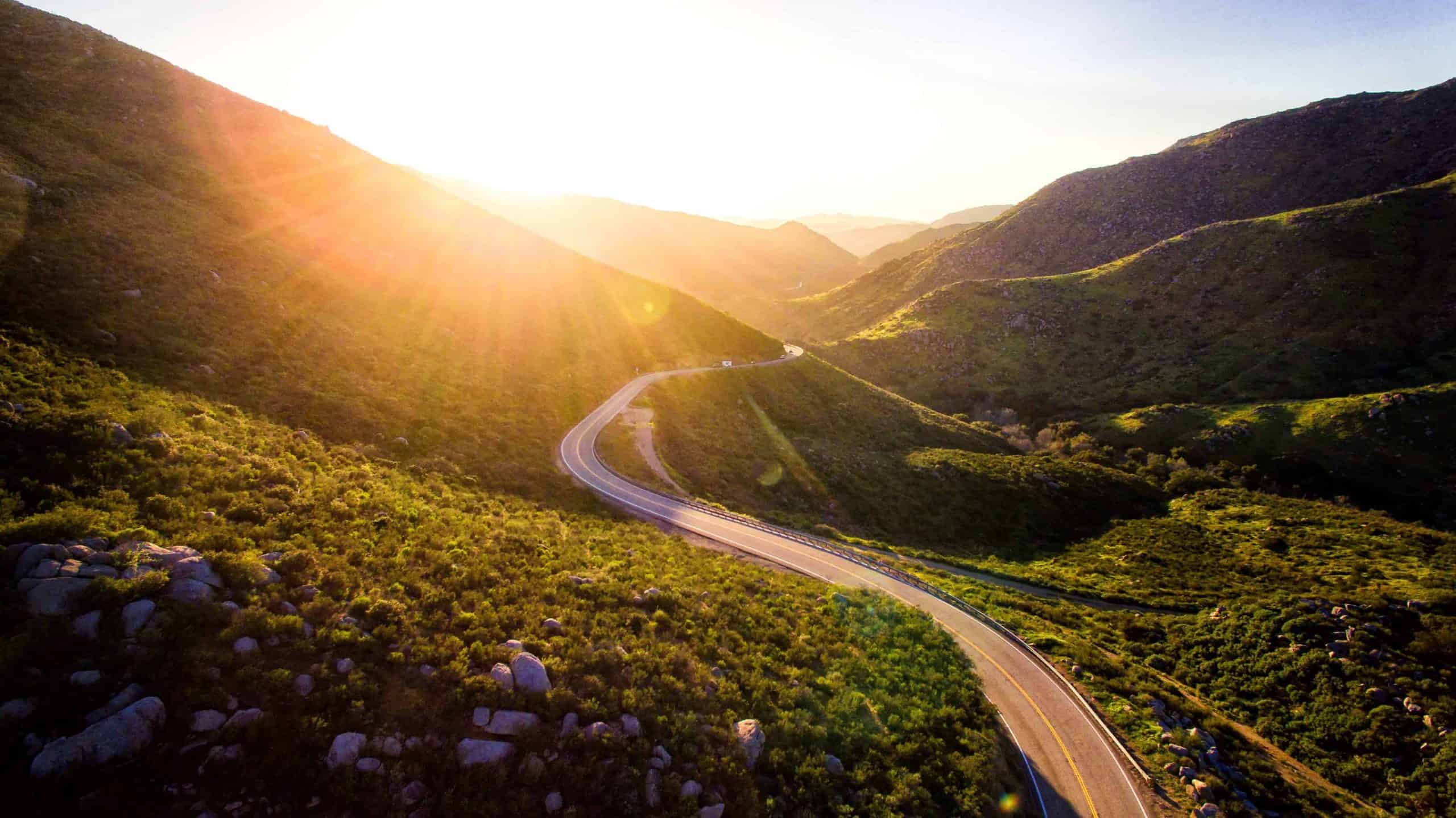 I STAY taking trips in this lifetime of mine if you know what I mean. I think the masses, for the most part, may have experiences here and there…for me, I’m always on a journey.

If life is a trip for the normal and a voyage for those who are not as the normal, then for ma journey, it would probably be safe to say mine is nothing short of a trip to the center of the earth. Umm. How about that? Smile.

The thing is, and I’m sure you would agree, that things always can make some sort of sense AFTER THE FACT… however, what if we were self-actualized to the point where things began making sense BEFORE THE FACT. What if, by some twist of fate, we were able to decide for ourselves the consequences of our thought, actions, and deeds? What is by some strange occurrence, we had the inarguable ability to determine outcomes and variable measures. Do you think and believe it possible in the slightest way? OK, maybe not entirely since we are superhuman and don’t necessarily have superpowers…or do we?

I guess for the same reasons they have obsessions about money, success, achievement, status, and love even. I would say that as human beings, there is a seeking that begins, and from day one as infants, in my opinion, the seeking would be of comfort. Infants cry when they want to be held and cuddled, fed, and changed—all measures of satisfaction.

As children, the seeking turns into questioning, which is a comforting of the inquisitiveness of a learning mind. Eventually, the seeking comfort comes in the form of praise for good behavior and attainments, in the way of friends and group acceptance. At puberty, support in the appearance and keeping up with the latest fashions, music, and measures of peer groups. And of course the comfort in attracting and garnering the eye of the opposite sex.

As we grow older the comfort we seek for some turns into acceptance at Ivy League institutions, pursuits of professional degrees and careers, houses of stature, cars of taste, and bank accounts boasting of means…clothes, jewelry, club memberships, friendships, notoriety, fame, circles of power, positions of power……

Oddly enough, I have never been one to have a thirst for those things aforementioned to the levels I’ve seen others have. I always have in my mind, “oh, that would be nice to have. I think I like that. You know what I want that.” and crazy as it may sound I’ve always received and gained what I’ve desired. And for me, as the level of “COMFORT” from having those things I wanted (expensive cars, furs, jewelry, clothes, handbags, shoes, houses)…the desire/thirst for having or even WORKING to have or get them dissipated – never to return.

And while WEALTH built for my children’s children’s children is something totally and utterly different from the wild and endless pursuit of money for THINGS… I have found pleasure in the abundance of beauty, of peace, and energy-based things.

I have had a rocky road to travel, a journey like some and unlike others, and my own “consciousness” and sub-awareness of the greatness I was designed to achieve from day one. I began to VALUE life in my 30’s as a result of the near-death experience. I fell quickly back into the monsoon of the negative from the energy and massive influence of the vibrations of people, places, and things. In my never-ending search for the RETURN TO NIRVANA, that PERFECT STATE OF BLISS and PEACE that was ALL CONSUMING, I have learned more about myself, others, the journey itself, and purpose. As I am now in my 40’s I am beginning to realize that THE STATE never left me, but I LEFT THE STATE and as easy as it was to go, so is it to return– and I’ve begun to take the trip back.

As I journey back to the SELF-state, which was the most powerful state of BEING I’ve ever known as a being, if I could describe saying that it was like being walking electricity or walking magnetism, it still would be insufficient on so many levels. Nevertheless, I have decided to return. And while I don’t know what it is that is waiting for me once I get there, I know that when I do finally ARRIVE, it will be as if I never left and the return of KNOWING that was where I was supposed to be all along and WHO I was destined to be from day one will be there waiting. 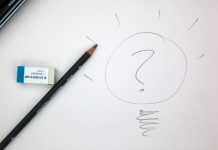 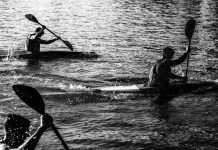 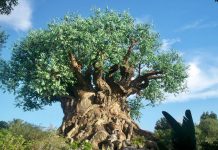 In Order to Live Well and to the Fullest, There Must be Love in Your Heart