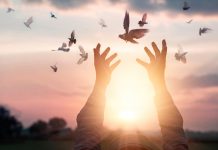 The Human Species and Humility 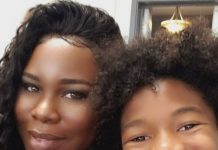 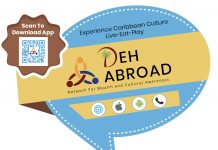