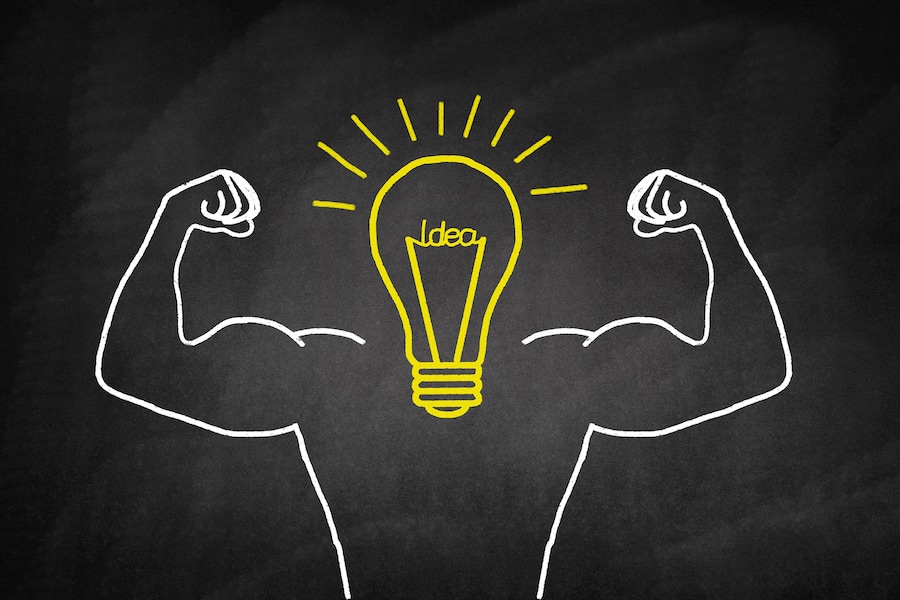 You have incredible powers that are yet to be tapped.

How long has it been since you’ve had a good idea?

An hour? A few minutes? Even more recently?

The main reason for our rise to the top of the food chain is our incredible power, creativity, and flexibility. Most animals walk the earth with a one track mind. Find food. Find shelter. Find sex. And that’s about it.

But humans learned to look at their environment with curiosity and creativity. That’s why animals that have been around for millions of years are still looking for the same thing, while we are building super ninja supercomputers (that may soon take over, but that’s another story.)

The truth is that few people know there’s more to life than simply following directions, doing what they’re told, and hopefully getting enough salary to get by.

Because you’re reading this now, you KNOW there is much, much more than that.

Perception is most people live lives of “quiet desperation.”

If you look at the people around you, you see plenty of evidence of this.

Even those that put on a “happy face” on the outside are convincing themselves as much as everybody else.

But you know the truth…. The REAL truth.

The potential in your life is virtually unlimited. What does it take to get there?

Now, this right here is something most people are TERRIFIED to do. Unless they get a “paint by the numbers” guarantee, they’ll be more than happy staying on the sidelines, spending all their efforts convincing themselves it’s somebody else’s fault.

You’ve taken plenty of risks in life. Some have worked out; some haven’t.

Did failure stop you? Maybe a little bit, but not for long. Because in reality, every failure is one step closer to success.

The great secret of human potential is that with every small success, your options will EXPONENTIALLY expand.

You walk up to one person at a social gathering, chit chat about this or that, and pretty soon your mind is spinning with new ideas.

You take those ideas and leverage them into more things you can try. Some won’t pan out, but some will.

And every single time you move forward and express your creative genius, you’ll be amazed at what you’ll find.

Instead of waiting around to be “given” opportunities, you create them.

Every single one of the ideas you’ve got in mind, right now, as you read this, could be worth millions. 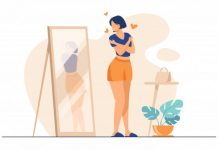 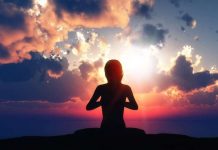