The pros of gun control can be amazing.  In places like England, gun control has been useful to some extent. They do have a significant number of less horrific mass shootings than the United States. That is a fact that can be carefully looked at. England is just one of the places amongst the many with laws.  Another major pro to gun control could be the number of guns brought to school by children or those accidental shootings by guns going off in homes.  These issues would be diminished because there would be a lot fewer ways for them to get their hands on a weapon of this sort. Of course, if people kept their guns locked away in safe places, then this could also be avoided. A good point to look at with the pros of gun control would be enforcement. If the government is to enforce new laws on guns and do not take them away ultimately, they could impose gun safety classes and make it harder to own a gun. This would be a considerable pro than just being able to go over to the local Wal-Mart, and anyone get a gun with pretty much no issues at all. There are some definite pros to having more enforcement on gun control in any country.

The cons of gun control are quite numerous. The first that comes to most people’s minds is protection. How will a pregnant mom of four protect her children from an intruder? Will she call 911 and possibly wait up to an hour for the authorities to come? We all know that most women in this situation in the United States right now would have a gun. This gives her a way to protect herself and her children. Of course, this is just an example. Many men and women no matter the size of their family feel they need and have the right to own a gun for protection. The other cons include the innocent people who hunt, collect, or shoot for sport. Now those people may not have a way to do those things that may use for food and or money for their family.

Gun control is such a touchy subject. There are so many pros and cons, but the primary issue with many Americans versus the government on this is Americans wanting the right to protect ourselves. It is scary for a country to consider the thought that we may have to rely solely on officials for protection and security of the world in which we live. The decisions on this subject are made every day. It is up to the people of our country to weigh the pros and cons of gun control and make your voices heard. 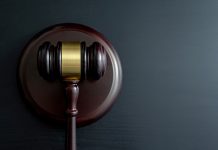 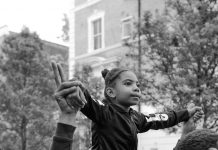 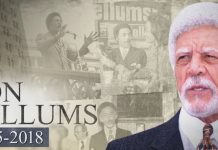