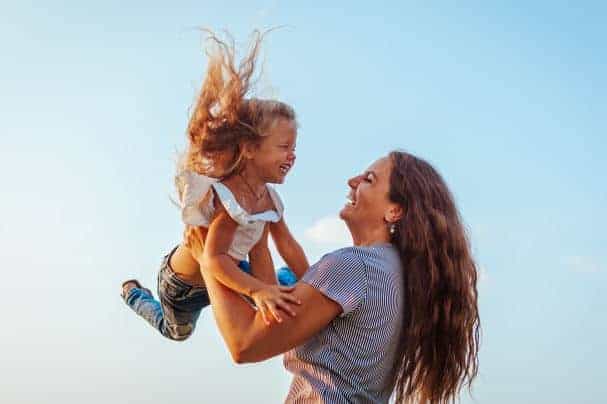 I was browsing through the posts and looked at my 14-year-old twins message of “bored no plans tonite”… my children think I’m the worst mom and so strict because of how I raise them. What they don’t understand is raising them the way my parents raised me is all I know, and they will be better for it. I can’t be as liberated or liberal thinking as others. I’m the adult and you are the child. These are not my suggestions, they are my rules.

I am pretty strict. My twins are 16 and my youngest 14. Up until their 10th grade (and still for the younger one), I never allowed them to watch television during the weekdays. Only on weekends and I did my best to find enough activities so that they wouldn’t be able to really get it in as they wanted.

My 16-year-olds are allowed to date, but only by phone. They can only go to a party if it’s a special occasion. I never let them do sleepovers to other people’s houses or slumber parties growing up and they still don’t. I can only control what goes on within these four walls. Needless to say, as a result, the party is ALWAYS at my house — sleepovers and all. And I tell you the labor of big breakfasts in the am and the extra food is well worth knowing where your children are, what they are doing, and getting a first-hand look at the types of friends they are choosing.

As for my 16-year-old son, he does have slightly more freedom than the 16-year-old twin sister — but he’s more level headed, more mature, has a better group of buddies (other than her bball teammates) and he’s a leader, not a follower. Even still I tell him no sometimes when he’s earned a yes because children who grow up wanting nothing will never be able to handle being adults who can weather disappointments.

I fully owed it to them and have diligently spoken and prayed things over their lives in the hopes that they will learn the mantras needed to speak things that are not as though they are. And while it makes a divorced, single mom doing it alone proud whenever anyone meets them (waiters in restaurants and strangers in stores, teachers, coaches, elders, etc.) to say “oh you have wonderful children”, you still hope that all you have given (along with the support of family and close friends), all that you have imparted is enough.

I’ve come to grips with the notion that my children, as much as I love them, are only perfect to me and are doing better than some and maybe not as well as others. No, they aren’t high honors students– one gifted, two above average, but they are good in sports, kind at heart, compassionate to the needy, respectful of their elders, praying every day, and loving their mother dearly because no matter what I say to them they do what I say.

I have not spared the rod, nor fall victim to external pressures from my liberal-minded friends and family who have so much to say about how I get things done. At the end of the day they are my responsibility and mine only as God see’s it.

So in an effort to be the compromising soul that I am, I allowed each of the children to add 1 friend to the approved cell phone block list. What is that you might say? Well my children’s cell phones cut off automatically during weekdays 11pm to 6am (Mon thru Fri) from incoming/outgoing and texting.(except to 911, and the immediate family members and emergency numbers).

It may be old-fashioned, it may be old-school, but I figure heh, my mom and day were worse, they have it much better than I did, and payback has it’s privileged because now I get to say “I’m the mom, it’s because I said so”.

What to Consider and what you need to know about 5G