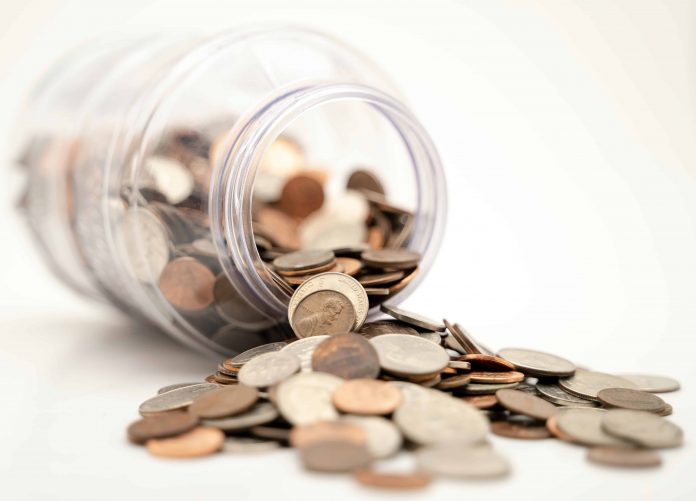 Passive Income has been used by the rich and famous for developing, multiplying, and maintaining wealth for centuries. Well, known American businessman Robert Kiyosaki says there are three kinds of income:

1) Regular earned income: Money received from a specific job via a salary of some sort. Indeed it is the highest-taxed income, thereby the hardest to build wealth with and takes the longest to develop.

3) Passive income: For the most part, derived from real estate, royalties, and distributions. It is more appealing to the wealthy; the lowest-taxed payment has numerous tax benefits and lends itself to be the most effortless income to build wealth.

So yes, Passive Income works to build wealth! The question to be asked is which form of Passive Income suits you best? If you’re “a hands-on” kind of person with good credit and substantial cash, you would most likely prefer to get involved in real estate. If you are a writer, an inventor, or a performer, then royalties would probably apply to you more. Distributions would apply more to a party to an investment trust or mutual funds that pay dividends to their shareholders periodically.

If none of these appear to match your profile, then other Passive Opportunities have appeared on the scene of late. These are affordable options and do not require trust funds or dividends from an old grandfather’s treasure chest. It’s called Revenue Share, and they are mainly accessible online. However, not all Revenue Share Programs are equal, and you must know which ones to join. It’s best to research the revenue share programs you are interested in and get some guidance.

Rich dad said, “If you desire to be rich, go for passive earnings.”

If you do not have a passive income working on your behalf, you can start by taking your ordinary income and directing it into a Passive Income Option. Revenue Share is an easier Passive Income system to join because it is affordable to start, and the rate of returns is very encouraging.

The Revenue Share Programs referred to here are not considered investment programs but marketing/advertisement programs and produce high gains up into the seven-figures for their most advanced members. Revenue Share programs are marketing rather than investment charged because they are product-oriented and based on total revenue sales from advertisement purchases of their members. Rather than investing, members purchase advertising packages to gain exposure to their business opportunities and receive rebate dollars on those purchases for a term or specific period. Compounding earnings are implemented through rebate dollars and rolled over repeatedly to create the exponential earning effect as in compounded interest.

Evaluate The Risk and Reward and How To Minimize:

However, legal these Revenue Share Programs maybe, some are not stable or long term. Just as in some stock investments, they could be risky without the guidance of one who knows the field. The key is finding the right Revenue Share program to fit your needs, and that is where a good Coach that understands Revenue Share comes in. Just as a good stockbroker and financial manager are like gold to a wealthy investor, so is an excellent coach to a person who chooses to participate in Revenue Share Programs. It means the difference between a 7 figure passive income and a 3 figure income.

So as one can see, the options for Passive Income have considerably expanded past Wall Street. Making seven figures is no longer limited to the rich and famous, which employ brainy bankers and economists to build and maintain their wealth. As predicted years or so ago, wealth opportunities have now reached the internet’s electronic stream and are no less powerful than those on Wall Street. The only difference is that they are available to the average person and do not require a million-dollar bank account.

If you have a few thousand dollars to leverage, you may want to consider Revenue Share for a substantial boost to your income and build a retirement nest egg for your future. It doesn’t take 20 to 40 years to realize a profit that will give you complete freedom from debt. Remember to get a good Coach with experience with Revenue Share for guidance, and the sun will shine on your pastures! 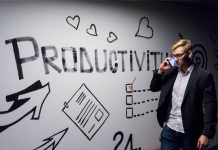 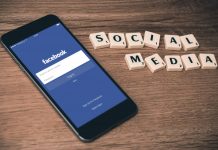 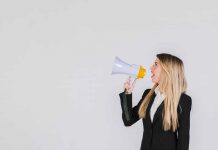