Don’t hold liars accountable for the untruths they tell you, holding… Respect people where they are and love them in the hopes they’ll get to where they’re going.

Men are broken and hurt just like women... the only difference is that women won’t take the responsibility or accept accountability for being the ones who did it… you can’t blame the men for everything for THAT MAN that played you was played by a woman first.

The only reason why people make other people pay for past transgressions is that they lack the courage and faith within themselves to create a better future.

If people spent less time complaining and talking about all they’ve been through and more time strategizing about what next to do… there would be more progress in their lives.

Here’s a little secret… everyone is waiting for someone else to be their catalyst for change when the impetus to catapult comes from within. Get that spirit man right, that soul man will charge, and that human man will be set on FIYAH!!!!

The issue with most people who are destined for greatness starts with their confidence level within, and then their fear of what others may think or say. YOU BECOME FIERCE the MOMENT YOU BECOME FEARLESS… BOOM!

Temptations are nothing more than distractions to remove your eyes from the finish line.

If you are involved in a love relationship that is bringing you pain, it’s only because you are refusing to let go.

Successful people are not necessarily the most brilliant, just courageous enough to walk and act like they are! 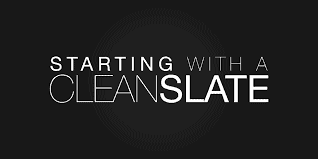 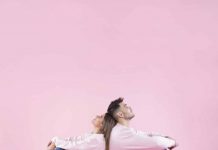