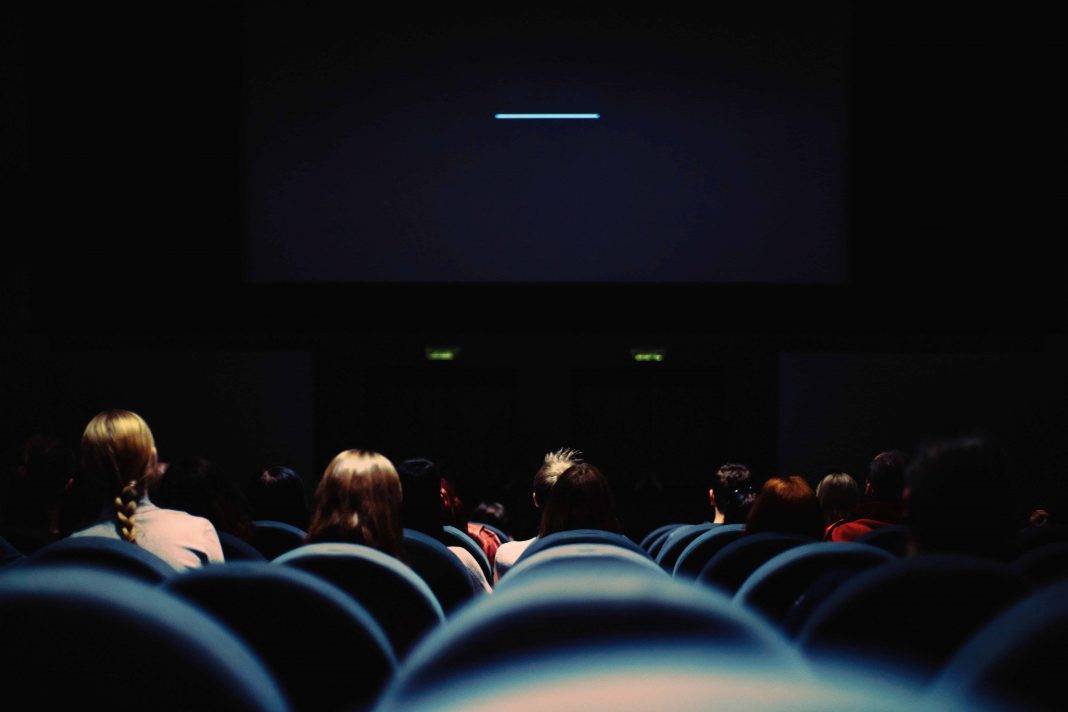 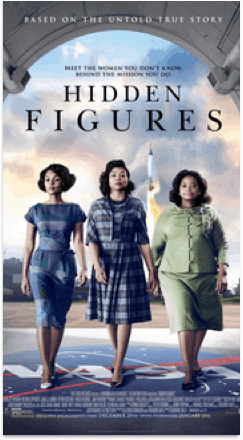 Hidden Figures is a 2016 American biographical drama film directed by Theodore Melfi and written by Melfi and Allison Schroeder.

It is loosely based on the non-fiction book of the same name by Margot Lee Shetterly about black female mathematicians who worked at the National Aeronautics and Space Administration (NASA) during the Space Race. The film stars Taraji P. Henson as Katherine Johnson, a mathematician who calculated flight trajectories for Project Mercury and other missions. The film also features Octavia Spencer as NASA supervisor and mathematician Dorothy Vaughan and Janelle Monáe as NASA engineer Mary Jackson, with Kevin Costner, Kirsten Dunst, Jim Parsons, Glen Powell, and Mahershala Ali in supporting roles. (Source: Wikipedia) 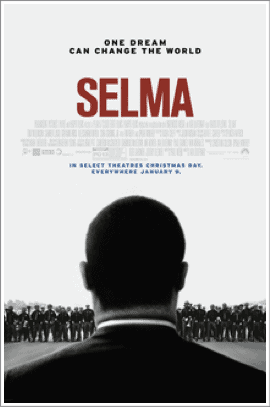 Selma is a 2014 historical drama film directed by Ava DuVernay and written by Paul Webb. It is based on the 1965 Selma to Montgomery voting rights marches led by James Bevel,[5][6] Hosea Williams, Martin Luther King Jr., and John Lewis. The film stars actors David Oyelowo as King, Tom Wilkinson as President Lyndon B. Johnson, Tim Roth as George Wallace, Carmen Ejogo as Coretta Scott King, and Common as Bevel.

Selma received critical acclaim, with particular praise given to DuVernay’s direction and Oyelowo’s performance, though it was met with some criticism for its historical inaccuracies, largely centered on the perceived vilification of Johnson and the omission of several prominent Jewish civil rights leaders. The film was nominated for Best Picture and won Best Original Song at the 87th Academy Awards. It also received four Golden Globe Award nominations, including Best Motion Picture – Drama, Best Director and Best Actor and won for Best Original Song. (Source: Wikipedia) 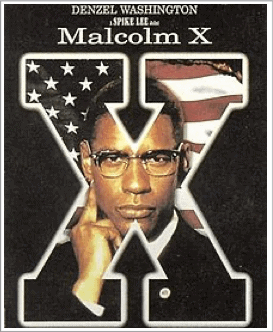 The film dramatizes key events in Malcolm X’s life: his criminal career, his incarceration, his conversion to Islam, his ministry as a member of the Nation of Islam and his later falling out with the organization, his marriage to Betty X, his pilgrimage to Mecca and reevaluation of his views concerning whites, and his assassination on February 21, 1965. Defining childhood incidents, including his father’s death, his mother’s mental illness, and his experiences with racism are dramatized in flashbacks.

Malcolm X’s screenplay, co-credited to Lee and Arnold Perl, is mainly based on Alex Haley’s 1965 book, The Autobiography of Malcolm X. Haley collaborated with Malcolm X on the work beginning in 1963 and completed it after Malcolm X’s death. (READ MORE) 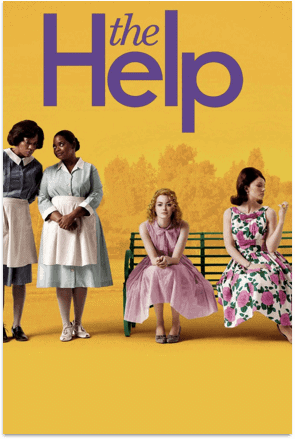 THE HELP is now on AMAZON Prime: CLICK HERE

15 Magical Things that Music Does to our Life

Contributing Author - June 17, 2021
0
We all have various learning styles and study habits. However, we all have bad study habits we failed to notice, or we ignore them....