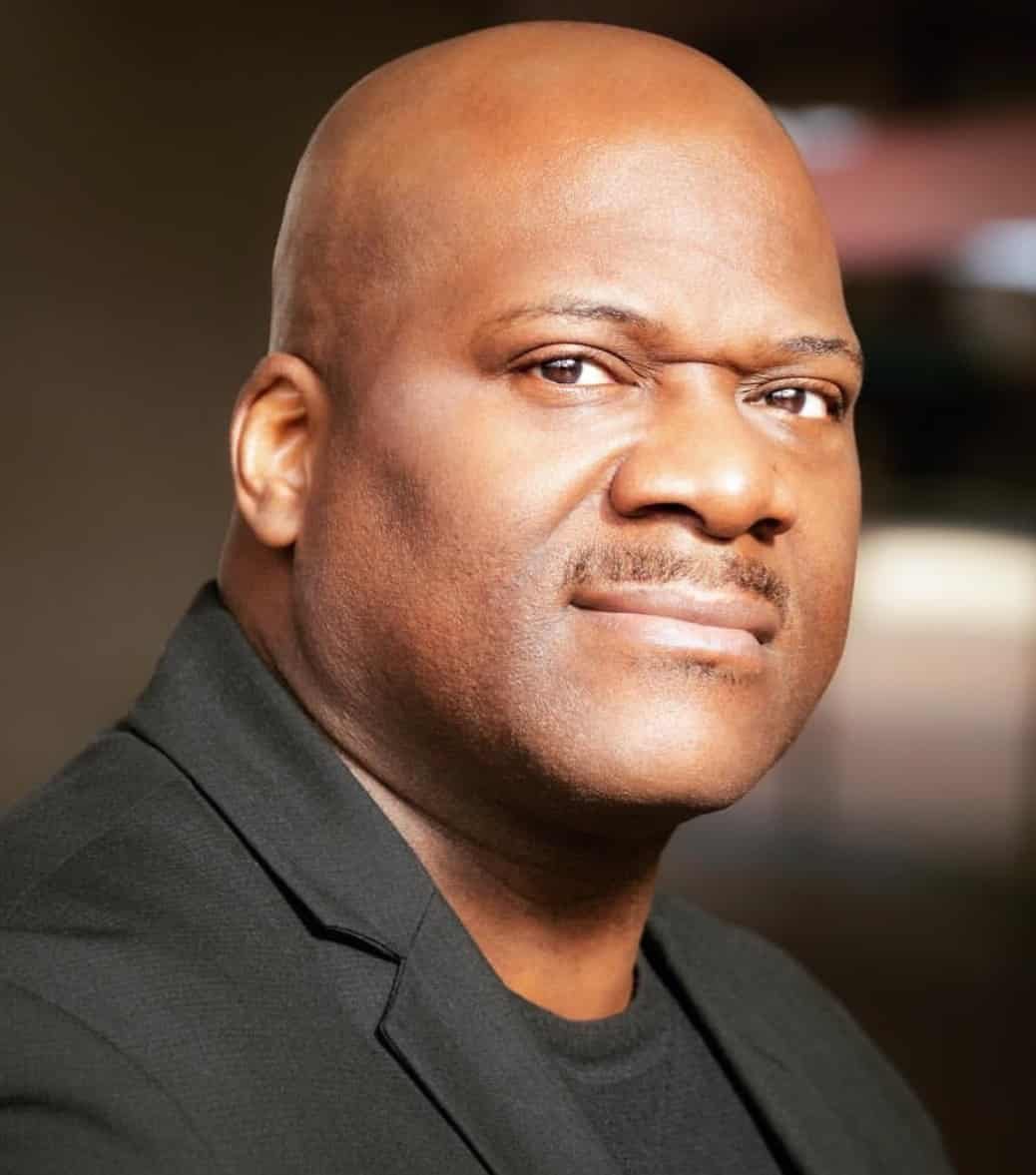 Filmmaker Tony Clomax is currently an Assistant Professor of Communication & Film at Prairie View A&M University in Prairie View, TX. He has been in this position since 2020. Before that, Tony was a Lecturer 1 from 2018 until 2020. Tony started his career in education in 1994.

Tony attended Hampton University and received a B.S. in Marketing. Tony went on to further his education and obtained his Master of Arts in Student Affairs in 1996 and his Master of Fine Arts from City College of New York in 2007.

Below are some of the Awards Tony has received during his impressive career in films:

What is your profession, or what are your passions?
I am a Director, Writer and Professor of Film and Communications. Visual Storytelling is my passion.

When did you discover your true calling? Tell us about your discovery process.
I grew up on the south side of Chicago, the youngest of four. My siblings were teenagers living their best lives, so I was left alone with my imagination, books, music, television, and movies. It’s where I developed my passions for storytelling and creativity.

The exact time I knew that I wanted to become a filmmaker was after watching numerous films by Clint Eastwood and Sidney Poitier. They are two of my favorite actors who also wore the director’s hat. Seeing the opening credits Directed by Clint Eastwood and directed by Sidney Poitier left an impact. After looking up the meaning of director, I knew it was what I wanted to do as an adult. Of course, the journey would not be easy and would take almost 30 years

I want to continue teaching and developing future filmmakers and storytellers. I want to channel my success in these areas to business and continue expanding business ownership opportunities.

What advice do you have for others who want to live in their calling?
It’s easy to dream and talk about what you want to do. The real work happens when you identify your goals, develop a plan, and execute the plan. But as we know, there are many obstacles and distractions. The key is to block out the noise and focus.

It helps when you find mentors who’ve achieved what you want, and age should not be a factor. Don’t limit yourself. And definitely don’t overlook partnering up with more experienced peers with strong work ethics. You have to surround yourself with people who are just as hungry as you are.

How do you maintain your integrity in an otherwise highly competitive and sometimes unscrupulous industry, as business at times can be cutthroat?
All you can do is stay true to yourself. Don’t compromise your integrity for quick gratification. You must understand that there is no shortcut to success.

Would you consider yourself a driven person? What makes you a powerhouse? What is the source of your strength?
I am a driven person, which sometimes can interfere with relationships. It’s important for me to achieve my goals, and I need to continuously achieve them.

I’m not sure if I would use the term powerhouse to describe myself, but I understand that I have a strong voice and influence in the creative space and am respected because I work hard and do it the right way. The source of my strength is my faith, family, and knowing my destiny.

How difficult is it to maintain work-life balance? What measures do you take to ensure that you have it?
This has always been a challenge for me, especially being a single person in the dating world. My constant hunger to achieve my goals drives me, and I have tunnel vision.

What type of legacy do you wish to leave?
I want to be known for original storytelling and being a trailblazer who nurtured future filmmakers. I also want to know as someone who didn’t give up. I want to have a body of content that demonstrates my journey and growth. I wish to be an example that shows others that it is never too late to pursue your dreams and develop your craft.

If there is one thing you could change about your past, what would it be?
My past made me who I am today. But if I could change one thing, I
I would have figured out a way to do TV production and play sports simultaneously in high school; I chose sports. This would have led me to major in Media Arts as a freshman at Hampton University and not Marketing. Basically, my journey into filmmaking would have been sooner.

What steps do you take to maintain strong positive relationships in your life (spouse/partner/children, friends, etc.)?
I try my best to be a man of my word, to be consistent, honest, and loyal. I try to be of service without expecting anything in return. I support people, but sometimes I do it with tough love.

What do you believe are important components of a positive relationship?
Not to sound like a cliche, but communication, honesty, and understanding a person’s love language are great pillars to have in a relationship. I am single, and maintaining a relationship has always been a challenge while pursuing a career in this industry. Not only am I a content creator, but I’m an entrepreneur and freelancer.

If you’re good at what you do, you’ll stay in demand so that work can consume your time.

Unfortunately, not everyone who’s not in the entertainment industry understands this. They usually want to reap the benefits of the spoils but do not want to be involved with the grind. Relationship periods are more challenging today than they’ve ever been because of social media, reality tv, and clashing of values and expectations. Some women desire traditional relationships but aren’t traditional in their actions. On the other hand, many men feel their worth to a woman is solely transactional and is based on monetary funds and material things.

As a result, the idea of building together has been lost. However, I’m a romantic and optimist, so I genuinely believe that people will figure this out and learn to be honest with their wants and needs and what they bring to the table, then connect with someone on the same vibration.

I’m looking for someone who understands and appreciates me, respects my craft and career, is a great communicator, is passionate and lives a healthy lifestyle. They’re goal-oriented,
family-oriented

Is there anything else you would like to share with our readers?
This is the best time to be a storyteller, filmmaker, writer, editor, cinematographer, sound recording artist, etc. This is thanks to technology, diversity & inclusion programs, and streaming services.

People are hungry for fresh, original stories, and there are voids to be filled. There will always be gatekeepers, but they can’t keep you down if you are a superior storyteller. Develop a body of work that is strong, and maintain a strong work ethic. Keep creating at a high level, and you will make your own path.

Free Dental Care for Military Veterans and Their Families on Saturday, June 11, with Appointments Still Available in Illinois