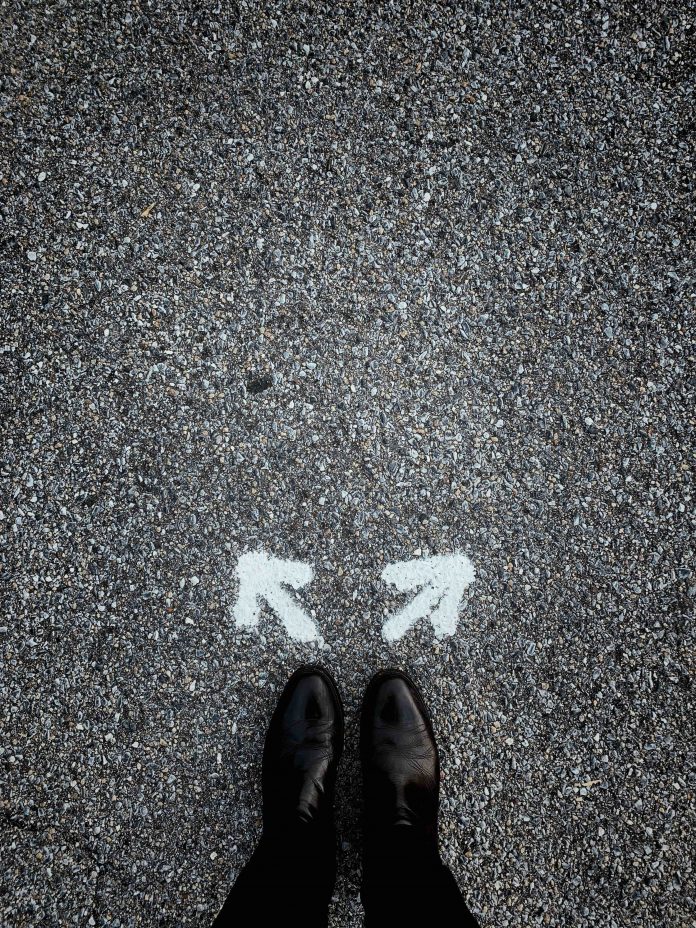 Have you ever loved your children so much that you feel nothing but sorrow for bringing them into such an awful world?

Well, if I am, to be honest, I can only say that it has crossed my mind that I may have done them some small amount of dis-service in subjecting them to the new age of woes, traumas, and dramas if you will.

Today, my assistant came to me and said Courtney (who is my 14-year-old) was distraught because her girlfriend (supposed) posted the most horrific and unkind things on her FB page. So I called my daughter and immediately logged in.

The vulgarities and profanities this young lady not only posted as her status but also posted on my daughter’s wall were so severe that they went beyond defamation of character and terroristic threats.

Some of the information and sentiment expressed was so explosive that it could have been causing my daughter to be harmed, assaulted, or even raped. Yes, I said, raped.

It seemed as if this non-user friendly medium could not respond fast enough as I moved quickly to report the young lady and the abuse.

I immediately went to my printer and printed not only all of the messages she sent my daughter but also the words about her from her page.

Now I want you to know that this same young lady calls my house for my daughter always, has spent weekends and even holidays with us she has stayed as long as a week, go on vacation with us, and was over here just this past weekend.

In my presence, her temperament was always meek and quiet and very unassuming.

Granted, I did not care for some of these other young lady’s friends. However, that was her choice to make, and I didn’t feel it to be threatening with her association with my child. I thought about immediately going to the Lower Merion Police to file a restraining order and complaint. As a minority in such an affluent county, I did not want to (1) ruin this young ladies’ childhood with a record or (2) not at least give her the benefit of the doubt by trying to work it out peaceably with her family.

So with my sister, assistant, and a family friend in tow, we went to the young lady’s home to knock on the door and speak with her family.

Her grandmother was home, and when I explained to her what happened and offered to show her the printouts, she stopped me and said, “You don’t have to show me, I believe it.

She is trouble, and we can’t do a thing with her, and you should have pressed charges…”. I won’t bother even to reiterate the rest. But that isn’t the best part.

The best part of the story is that after going to the young lady’s house, we discovered that she wasn’t sending the information from her home computer but from someone else’s computer, another young lady in their class.

So I did what any other parent would do, I confronted that young lady’s parent and her father was mortified. The girls were there when I was speaking with him, and I informed him of the type of information that the girl was sent from a computer in his home.

He was very kind and said that he has not raised his daughter to behave that way and that he would take care of it.

I thanked him and explained that in this day and age, with the cyberbullying being what it is – I cannot be too cautious. I have to protect my daughter, and anything could happen.

I have heard stories of the violence that yields as a result of this cyberbullying and the low self-esteem it causes.

My daughter was distressed, and I would have been had someone sent that unkind message to post on 175 pages, and I am an adult – so I cannot imagine.

I have also heard of teenagers being so wrought with anguish over depression and social issues, that they have taken their lives.

I had a long talk with my daughter and shared all of the information I learned about both young ladies. I had them removed as her friends as well as another associate.

I then explained to her that the young lady was extremely jealous of her, and sometimes children can be cruel when they see the light and everything beautiful about someone shining so bright.

They can sometimes see all of the greatness that we don’t know we have.

Either way, I am sharing this story because you can never be too careful. Now just to show you how quickly word spreads, another classmate called my other daughter at basketball camp hours away to inform her of this afternoon’s incidents.

I explained to my daughter what happened and that it is a private family matter, and we will not discuss or gossip about it. If those others choose to, they are more than welcome.

I hope it will spread the word to the rest of the class that Courtney’s mom has a zero-tolerance policy.

I will not allow my daughter to be threatened or subjected to harassment, especially by children who are not just being children but are cruel and have no respect for authority or regard for another human life.

What to Consider and what you need to know about 5G