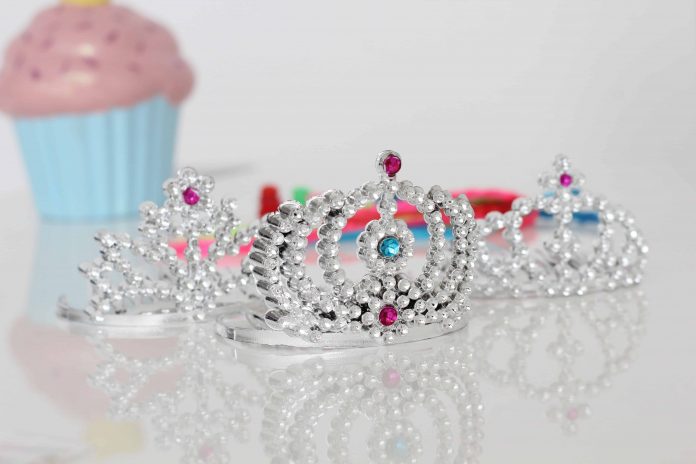 I have always known as a single mom, that I could never know how to teach my son to BE a man, but I could teach him how to act like a gentleman and how to TREAT a woman.

Let me just say this… just because women are outwardly emotional creatures, doesn’t mean that drama queen is befitting us all. Men are quite sensitive themselves and even more so because they are ‘inwardly’ emotional.

I remember when I was bringing up my son, there were times when he would cry, and I would say things like, “Suck it up, stop crying. Be a big boy. Boys don’t cry”. And then I had to stop and catch myself as I thought – um, this is the reason why men hide their feelings and keep their emotions buried so deep that when it is time to release, there is a lot of apprehension with doing so. I quickly learned that allowing my son to express himself and his emotions was not a bad thing or a “sissy” thing. What I learned to do was talk to him and say, “Don’t cry, talk to me… tell me what happened, what’s wrong, or what’s bothering you?”

I learned that in my wanting my son to be a strong, black, independent man… there were some things I would have to catch myself and prevent myself from doing. Here’s the list:

– Only compare his attributes and good/best qualities to that of his father
– Always positively speak of his father (despite my pain and dislike of our past)
– Always be open with him about my feelings so he could learn how women express themselves and how to handle their baggage
– Talk to him about what society believes and thinks about him, and the truth about what he should think and think about himself
– Teach him his history, impart spirituality, and make him pray
– Teach him to deal with issues head-on and resolve conflict systematically

I am so proud of my son. It was a beautiful moment when one day last week my ex said to me, “you know Stefany, you’ve done a great job. Colton has more character than I ever had at his age”.

I want you to know that it was at that exact moment I felt like I had done something right. I know I cannot take all of the credit, but I am happy to say my son is such a good young man. He is thoughtful, kind, compassionate, generous, and very good with money. He has a good work ethic and does well in his pursuits. I believe that the reason my son is affectionate is that I allowed him to cry when he needed to.

Of course, I love him, so mothers have a particular affinity for their sons. That is because we know what that son will make in a man, husband, and father. We know what he is made of because he comes from us.

I try to talk to him about girls and women. And he always says, “Don’t worry, mom I pick good girls.” I say to myself, yeah until you get turned out. LOL. But either way, I have always been dubbed a drama queen by folks, and while sometimes rightfully so, I don’t mind… Because THIS drama queen has raised a KING WITH NO DRAMA. 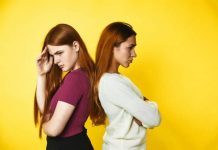 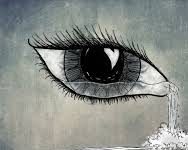 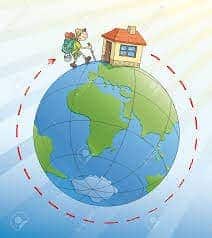