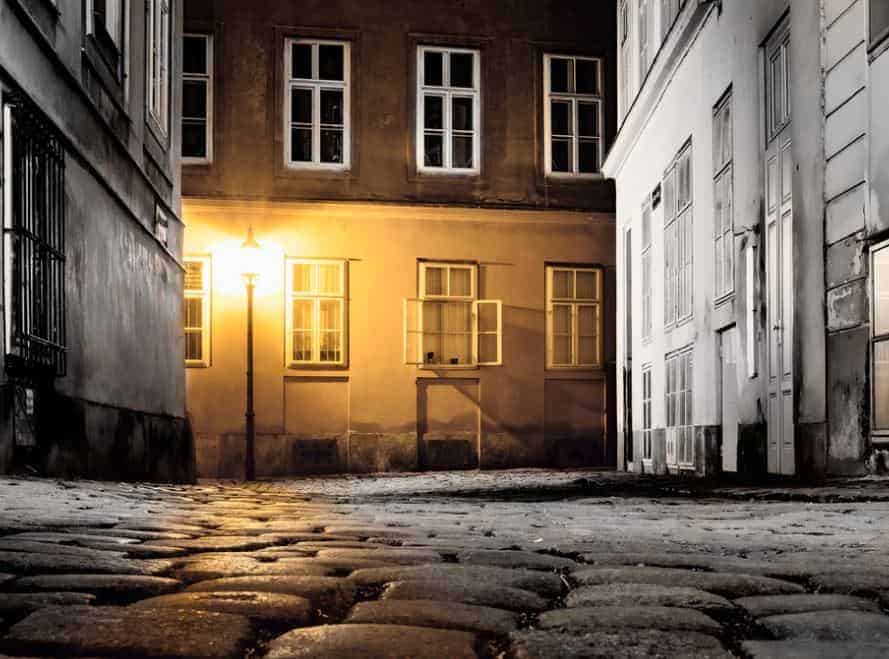 There are a lot of cobblestones that you can decide from for your home. Every style has its touch to suit your choices. With every cobblestone comes to its frame, and this can lead you with your patio design.

Cobblestones have been around for centuries and give off that English way feeling. Maybe before, it might not have been as pretty, but now it’s seen as an artistic pavement method. You will see that cobblestone is not usually symmetrical and is found in various sizes and surfaces.

Random Roma Cobbles is a perfect style for someone who loves asymmetrical texture. These paving stones are placed in lines and have a completely cozy feeling. A person could say that these are put together in the form of a puzzle to reach up to the ground.

Canterbury Cobbles are evocative of the era where roads were used to carry horse-drawn wagons. The heavy paving stones give the exterior being paved a fair amount of height without exaggerating it. This stone is often found in symmetrical shapes, but the soft sides have a delicate appearance. The sandy color gives your backyard an old look.

Cornwall Cobbles are a dark grey that appears to go flawlessly with a drizzly and cloudy day. These paving stones can often be cut into various sizes to match your choices.

Bastille Cobbles have the same features as the stones used in the fifteenth century. The design of a fortress works hand in hand with this stone. The polished look gives the idea of a sporting terrain for jousting.

Asymmetrical paving stone like Porto Cobbles is usually put in rounded designs. In the past centuries, most countries’ harbors were made with a stone that was hard to slide on. With that idea in mind, garden artists use it for their aesthetics and practicality.

Piazza Cobbles are, nowadays, used for prime yard features similar to how it was used during the old days. The Piazza Cobbles has a high-quality finish that gives a person to feel as if they were in a market place of the yard of a castle.

Oxford Cobbles are similar to the eighteenth century. They are often finished to be a darkened color that makes the terrain look like a lesser significant piece. When these are put in the contemporary home, they give the surrounding garden more meaning.

Cobblestones will give your driveway a classy look. Driveway concrete can be rougher and paved with asymmetrical stones for artistic and contemporary design. 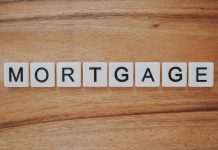 Do You Have A Bad Credit Mortgage? Here’s A Quick Guide For You 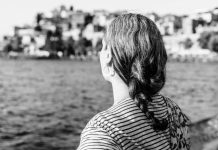 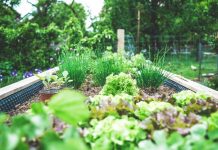 Contributing Author - October 25, 2020
0
Your hair root/follicle is the most important part of your hair. If your hair roots become damaged or degenerated, there is subsequently no hair...

Do You Have A Bad Credit Mortgage? Here’s A Quick Guide...

Do You Have A Bad Credit Mortgage? Here’s A Quick Guide...