Home COVER STORIES Demetrius G. Rainer, JD is Wanting to Have the Say So and... 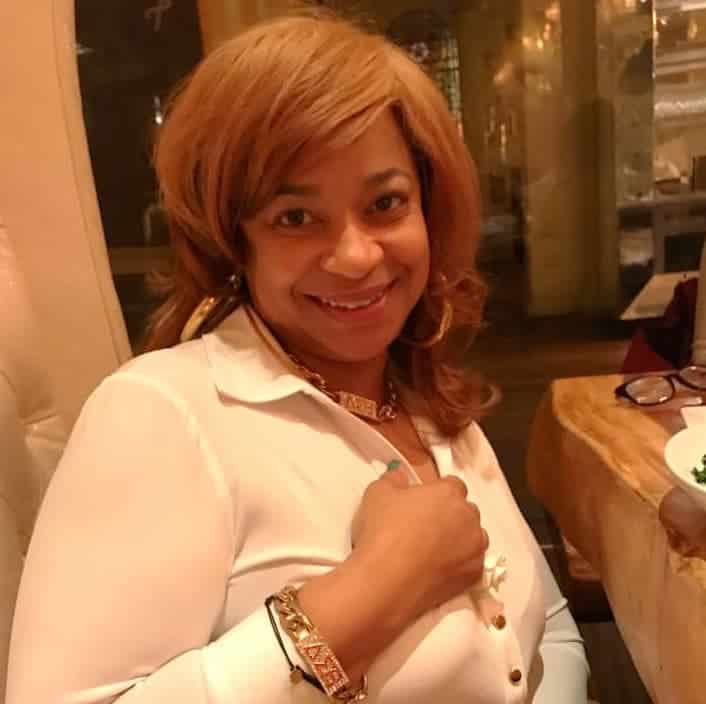 HMAG: What was life growing up like for you?
Demetrius G. Rainer: Life growing up for me was easy. I have two older siblings, a brother and a half-brother. Both my parents were teenagers when I was born, and I am sure they had their struggles but me and my brother didn’t suffer. My mom spoiled all of us, including my dad. My dad made sure we were well provided for and disciplined us when necessary. My dad’s only requirement was for me and my brothers to go to school, study hard and make good grades. My parents just celebrated 50 years of marriage.

HMAG: When did you realize what you wanted to do with your life?
Demetrius G. Rainer: I knew early that I wanted to be a lawyer. Maybe by the age of ten. I was drawn to legal shows on TV. I was always opinionated, inquisitive and had to have the last word.
HMAG: Were you a dreamer in your younger years?

Demetrius G. Rainer: Yes, I was a dreamer when I was growing up. I still am. I dreamed about being Diana Ross!! I Loved Her. I can’t tell you how many times growing up I watched Mahogany and Lady Sing the Blues. I also wanted to marry Billy D. Williams.

HMAG: What did you want most to be from those dreams? Is it what you are doing today?
Demetrius G. Rainer: As I stated earlier, I knew early that I wanted a career in the legal profession. So, I went to law school and began practicing law. As for my profession now, being the Founder of My Meta Re-Entry Services, (will be up and running soon) and being a Criminal Justice Reform Advocate, I was thrust into this role due to my being adversely affected by the Criminal Justice System. For almost a decade, I was a Federal and State Criminal Defense Lawyer. I also practiced Real Estate Law. However, after making some unwise decisions in my law practice, I was ultimately disbarred and charged with Money Laundering and Mortgage Fraud. I was sentenced to 36 months in prison and ultimately served 1 yr and tens days. I went from a successful up and coming defense and real estate lawyer to a defendant. I thought I would die. However, through this adversity, I had to reinvent myself. I had to think outside the box and do something different.

HMAG: What makes you do what you do?
Demetrius G. Rainer: What makes me do what I do, is because of my own personal experience and the experience of others that have been negatively impacted by the criminal justice system.

Don’t BE AFRAID TO REINVENT YOURSELF

HMAG: If you were able, what would you change about the world we live in?
DGR: If I could change one thing in this Nation, I would like to see this Nation become a Nation of second chances where time served really means time served.

“I would like to be remembered most as a servant. I live to serve others…I serve with a Servant’s Heart. I am guided by God and I ask God daily to guide me and allow me to be a blessing to others.”
Dee Rainer

HMAG: Who were some of your life influences?
DGR: Nelson Mandela. Why: This is a man that was sentenced to life imprisonment ultimately served 27 years in prison in a country that wanted his soul, his spirit, his mind and body, a country that wanted him dead…And within 4 years of his released he became the 1st democratically elected President of that Country!!! That is remarkable. He had an indomitable spirit, the will to press on and persevere. How can’t you admire a person like that?

Why Having Insurance of Every Kind is Necessary