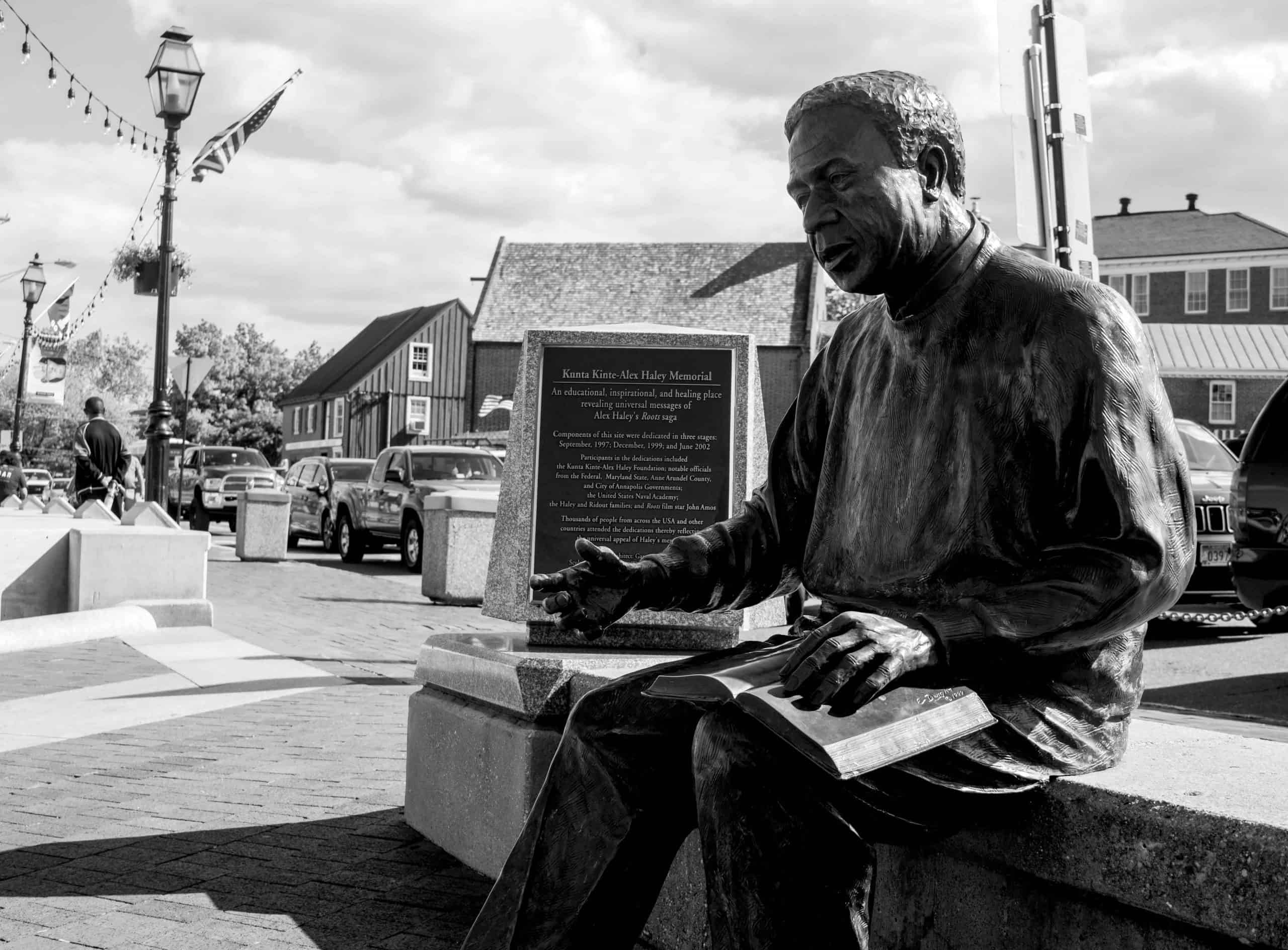 Born in Slavery: Slave Narratives from the Federal Writers’ Project, 1936-1938 contains more than 2,300 first-person accounts of slavery and 500 black-and-white photographs of former slaves.

These narratives were collected in the 1930s as part of the Federal Writers’ Project (FWP) of the Works Progress Administration, later renamed Work Projects Administration (WPA).  At the conclusion of the Slave Narrative project, a set of edited transcripts was assembled and microfilmed in 1941 as the seventeen-volume Slave Narratives: A Folk History of Slavery in the United States from Interviews with Former Slaves. In 2000-2001, with major support from the Citigroup Foundation, the Library digitized the narratives from the microfilm edition and scanned from the originals 500 photographs, including more than 200 that had never been microfilmed or made publicly available.  This online collection is a joint presentation of the Manuscript and Prints and Photographs divisions of the Library of Congress.

The published volumes containing edited slave narratives are arranged alphabetically by the state in which the interviews took place and thereunder by the surname of the informant.  Administrative files for the project are bound at the beginning of Volume 1.  These files detail the instructions and other information supplied to field workers as well as subjects of concern to state directors of the Federal Writers’ Project. 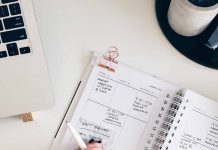 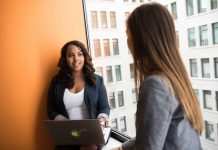