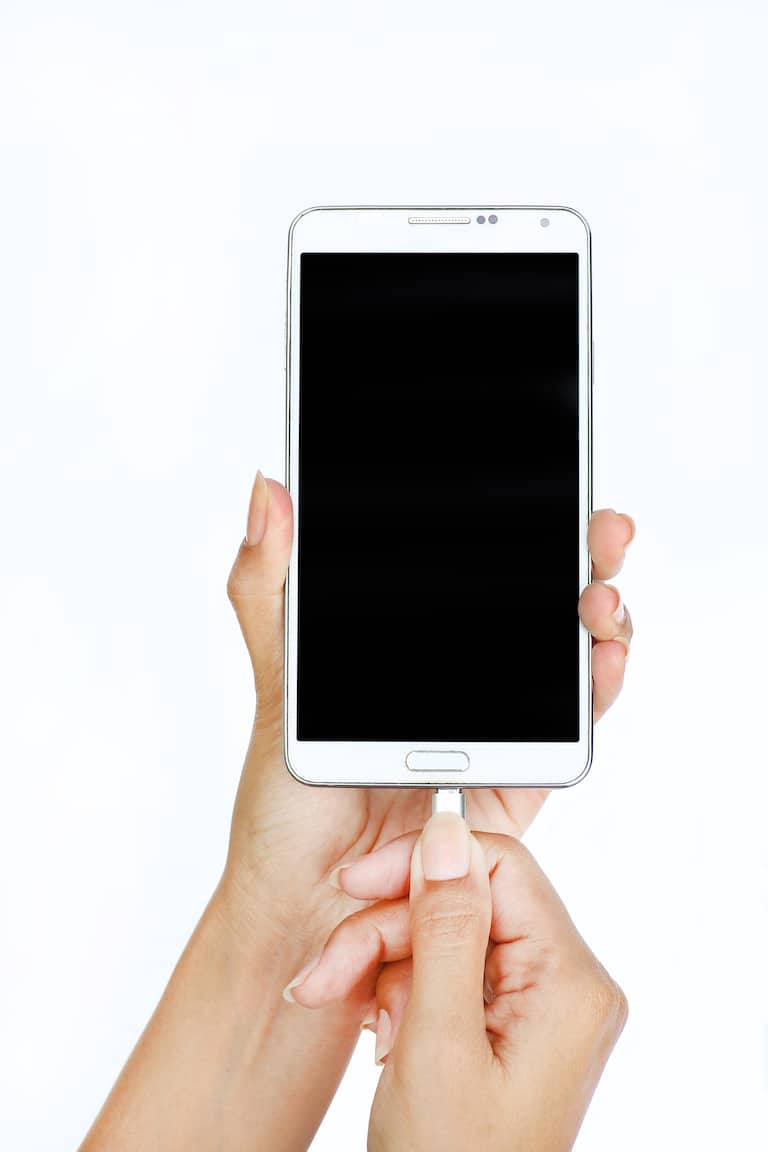 Every one amongst five people in the developed countries uses a phone, or more precisely a mobile phone.

Just like every electrical appliance a phone also uses electricity that is stored in the phone battery. Generally you use the normal electricity plug to charge your phone’s battery. The equipment that you plug into the switchboard is called a phone charger. This charger converts and transfers electricity from your switchboard to your mobile batter.

A solar powered phone charger is one of the best innovations in terms of charging your phone battery.

A solar power phone charger is uses the sun’s energy and converts it into electricity to keep the battery of your phone charged.

Get a small solar power battery from the market or from anywhere if such a battery is not being used by anybody.

Get such small four solar power collectors and connect them with wires.

Exposing the batteries to the sun will show the generation of electricity in small amounts, which you can check by a simple electric pen.

Get a diode from any other electric appliance from your home and connect the positive and negative ends of the four connected solar batteries to opposite ends of the battery.

If you are getting confused, always keep in mind that electricity passes from the negative to the positive and vice versa, so from the cells to the diode the same thought has to be applied.

The last thing left to do is connecting the solar power charger to your cell, for that you will need a USB, just get any and cut the end of the wires and connect it to the positive and negative ends of the four accumulated solar cells.

Plug in your USB port into your mobile, take the entire thing outside the sun and you can see the magic happening.

However KNOW very well that building a solar power phone charger is not a child’s play, and if you are not conversant with the idea of batteries and charging, then please do not try to build one yourself without the presence of a techie around you.

The solar phone chargers are however a little costly, because they use the latest solar charging system with advanced solar cell collectors in them, which act as back up solar phone generators in terms of ‘charging’.

Mobile phone, especially android and iPhone have a high demand of solar powered chargers and are easily available in the market if you are interested to buy a solar powered mobile charger for your phone. 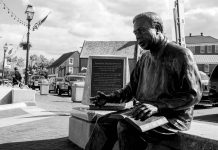 Collection Born in Slavery: Slave Narratives from the Federal Writers’ Project, 1936 to 1938 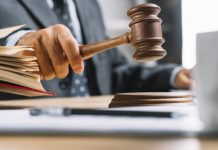 SLAVERY and THE COURTS – The Original US Economics