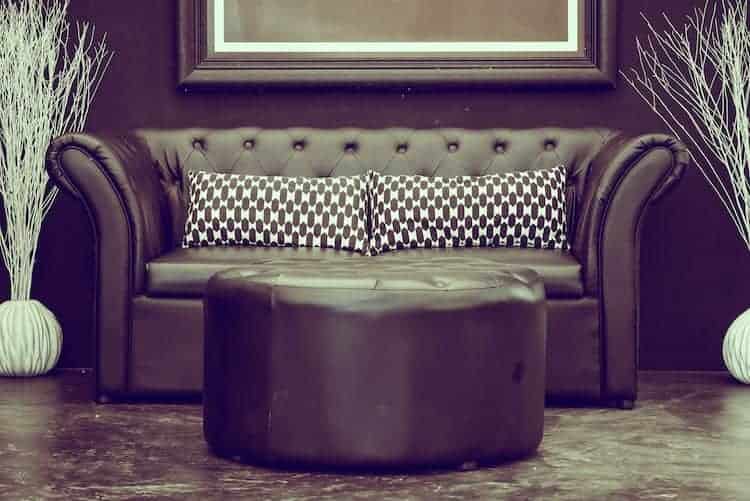 Being in places, careers, relationships, and partnerships where you are completely under-valued is like putting expensive couture furniture in the dirty, unfinished basement of a house where no one will ever get to see, enjoy, or benefit from the uniquely made, and WONDERFUL YOU …. except the person who considers you basement furniture in the first place.

I walked in that AWAKEned state of enlightenment for three years, then things took a turn for 7.

I entered a wilderness for about another seven years after that, and then I found my way back, and I emerged and became that which I had become … what I had been, whom I was always meant to be … an instrument of GREAT PRICE!

In life, we seem only to have the un-knowing-ness of others being our influence and teachers and guides into a life of perpetuated complacency and cultural norms being followed to the tee.

It wasn’t until I had my death experience, and I left the physical, mental, and spiritual conscious states of this three-dimensional world, that I discovered an existence that was very much real for me at the time.

I had been transcended to a place where time seemed to be completely seamless and quick, yet once I returned to my physical body, I learned that instead of moments, a week had passed.

The utopia I felt even to this day is indescribable… as is the feeling I walked with was immeasurable.

I can’t tell you nor pinpoint exactly how long it lasted, but I have a good idea of when the feelings became fleeting… once I became assimilated to my former world of old friends and common thoughts.

There is a saying that you can never miss what you never had, which is true. Even truer still is the notion that to have knowledge and experience of having had and then losing it is a most torturous existence to come upon.

6 Importance and Value of Love & Self-Love

Ways to Strengthen Your Leadership Skills