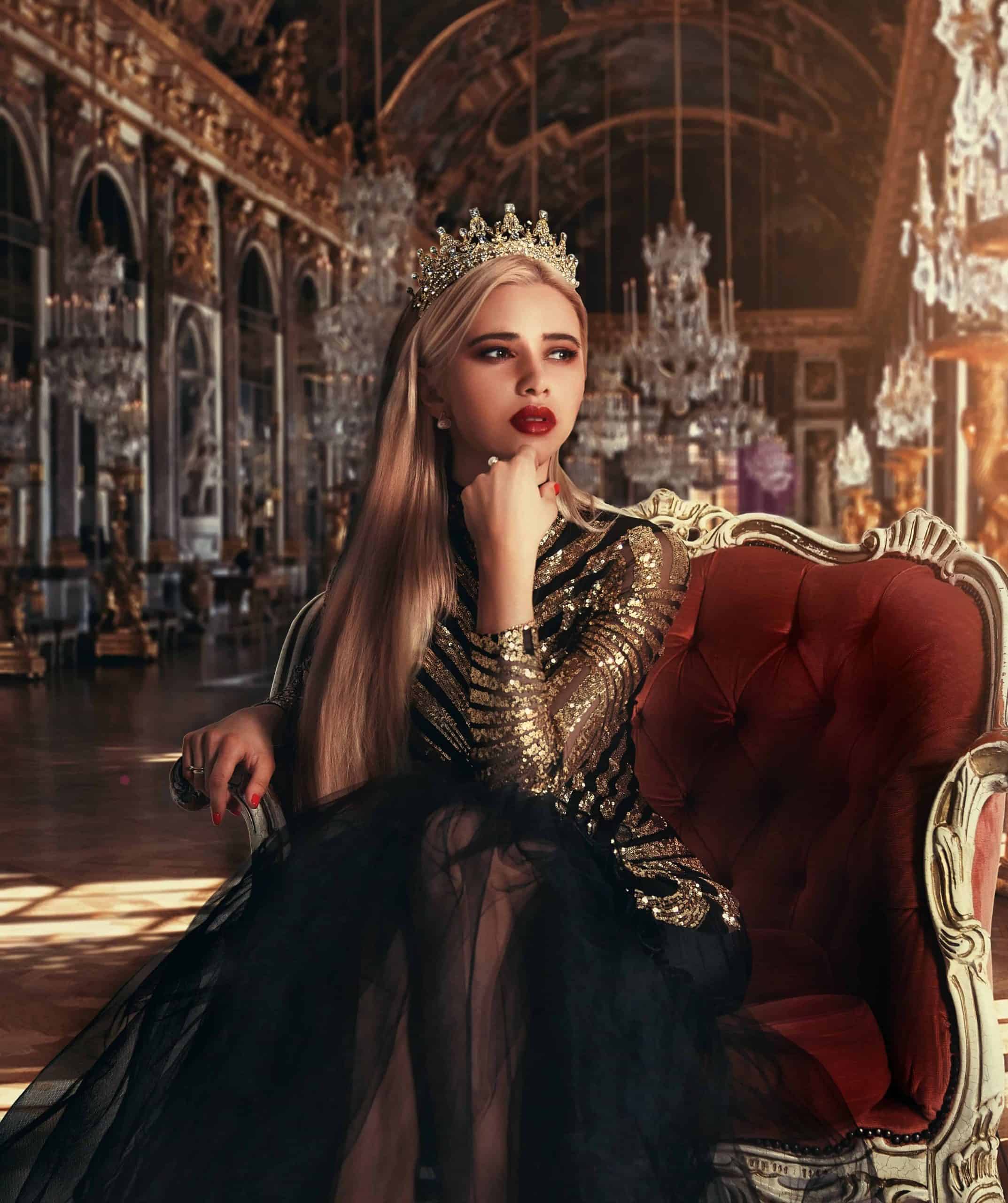 It got me to thinking about the young ladies I see in clicks at the bus stop after school, or the girls I see standing on the line waiting to get into the club.

While we each have an opinion about how times have changed, people have changed, and the world has changed the truth of the matter is as much as things have changed, they have also remained the same. There is nothing new under the sun.

Every generation had their version of “The Sky is Falling” concept, or the repulsiveness of explicit behavior and exploitation. With the new age of technology, the rate of information, and the increase of awareness and pushing the envelope has exponentially increased.

But I’d also like to think so has goodness, grace, and mercy. That in the wake of all of this, there has also been a substantial increase in believers, students of the word, and people just striving to reach higher consciousness and elevate their worlds to one of peace, love, and goodwill towards men.

For any change to come, we must first change ourselves. Our young men have to see our young ladies in a different light to understand that she is not any of those things he sees in a music video.

Likewise, our older men must see our older women in a different light to understand that a superwoman does not mean superhuman.

I don’t believe that people do things somewhat these days. People don’t argue fair; they don’t fight fair, heck sometimes they don’t even love honest. If we want to get back to a system of justice on all sides, in EVERYONE’s favor, then we must see ourselves but also be willing to see others as well.

There is value in each of us and a priceless measure of world contribution which each of us possesses. Our young ladies need to be made aware, as do our young men. For if women really understood the concept of “QUEEN” and all that it means and all that comes with it – maybe they would begin to see themselves in the light they need so that their magnificence could be beheld and respected by all!

Why Prayer is Essential