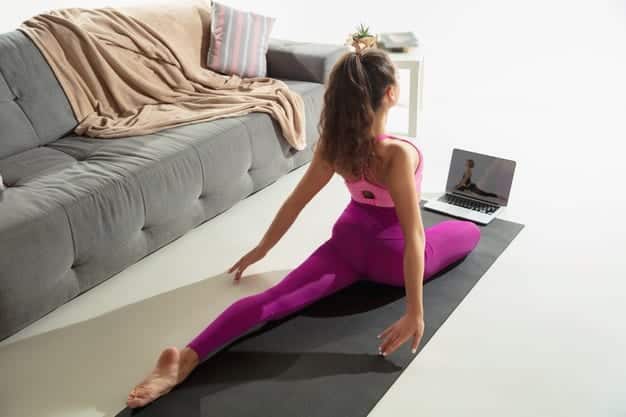 Also referred to as the eight doctors that man can trust, they have been tested and proven, especially by the Seventh Day Adventist, specifically those from Loma Linda. For about one and a half centuries, these laws have been used to treat and prevent diseases and health conditions. Do you wish to know who these doctors are? Then read on.

Bearing the acronym “NEWSTART,” health and wellness laws are Nutrition followed by exercise, pure Water, and Sunshine. Others are Temperance, Fresh Air, and Rest, and lastly, trust in divine power. As Thomas Edison foretold that the future doctor would base the cure of diseases not on conventional drugs but preventive measures, these principles will protect you from diseases.

Nutrition
Nutrition comprises of what we ought to out and that which must be discarded. The best food for any organism is plant-based, as proven in Genesis 1:29 in the Bible. Many will argue that a plant-based diet will not nourish the body with all the required nutrients, but it is a proven fact that for the two thousand years from creation to the floods of Noah, people were healthier and of great stature, yet they existed on plants alone. Vegetarians today are also a testimony that it is possible to live on plants only. All animal products bring about acidity in the system together with Low-Density Level (LDL) cholesterol. These two are the leading causes of almost all degenerative diseases in the world. The health state of the animals being used for food in most cases is also questionable.
Today’s leading cause of death is cardiovascular diseases, which are mainly a result of cholesterol from animals. In a nutshell, subsist on a plant-based diet that is in an as natural state as possible.

What about Exercise?
Most researchers have dwelt their studies on muscle exercise, forgetting to mention the brain exercises, yet they are needed equally. People involved in sedentary activities mostly exercise their brains, whereas those in blue-collar jobs mainly exercise the muscles. It will be hard for the brains not to be exercised since just having deep thoughts is always enough exercise. No training will ever be better for the muscles than walking fast for thirty minutes at least four times a week. In addition to the removal of toxins, you will be able to develop lean muscles.

Water the Great Doctor
Pure water should be used both internally as well as externally. The purpose is to cleanse the system as well as regulating the osmotic pressure and body temperatures. At least eight glasses of water should be drunk daily. With these, hot foot-bath has been used to treat most illnesses, thus proving the statement that water is medicine.

Sunshine, Free of Charge
Sunshine is known to be the best source of vitamin D. In addition to strengthening one’s bones; Vitamins are antioxidants that are given credit for reversing and preventing most degenerative diseases such as cancer and the likes.

Temperance
Temperance is a virtue that is with only a small portion of the population. It means using healthy substances in moderation, whereas completely discarding the unhealthy products. How many will say that “For sure, I know that carbonated drinks such as Cola aren’t healthy for me, but I can’t stop using them?” that’s intemperance.

Oxygen from Fresh Air
Fresh air is vital for proper respiration to take place. Cancer cells only survive where anaerobic respiration takes place. Therefore, you need to exercise in areas with fresh air to ensure all your body cells respire aerobically. When attending to a sick person, it’s to take them to sanitariums located in areas with many fresh air trees.

What about Rest?
Work without sufficient rest is one of the most effective forms of intemperance being suffered by man. Eight hours of sleep, most preferably starting at least two hours before midnight, is recommended. Also, a thirty-minute nap in the afternoon is therapeutic. Also, ensure that you take a day’s rest every week.

Trust in Divine Power
Lastly, after interviewing different groups of people, it was discovered that the Adventists from Loma Linda leave up to eight years longer than other groups of people who follow only seven of the above laws but don’t regularly go to commune with God.

In Review
When followed to the latter, these eight laws will get to realize how therapeutic they are. You never know; maybe these are the eight doctors that will lead you to die a peaceful natural death and at the very ripe of age. They are the health and wellness principles that you have been looking for all along. 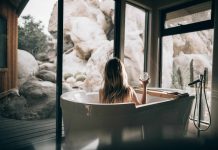 The Wonders of a Detox Bath 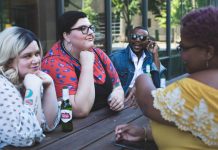 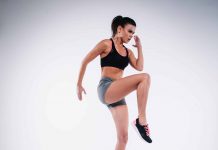